UK action on AMR: pushing for an antibiotic de-linkage model 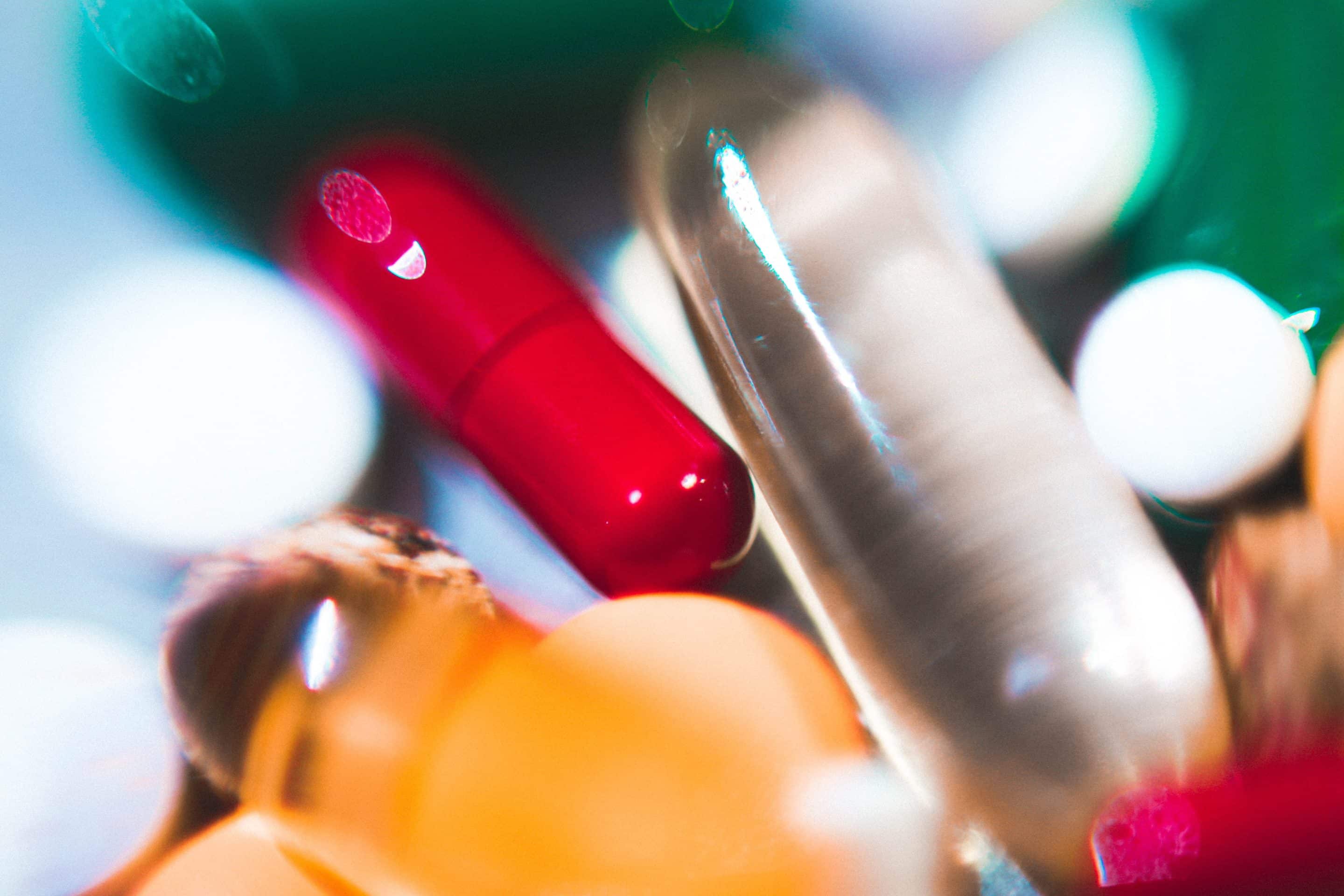 Earlier this year, EPHA published an in-depth review of the existing National Action Plans (NAP) and strategies against antimicrobial resistance (AMR) in the EU and EEA Member States, focusing in particular on the extent to which they have adopted the One Health approach espoused by the European Commission’s EU One Health Action Plan on AMR released in 2017. Shortly afterwards, the United Kingdom released its new five-year NAP, “Tackling antimicrobial resistance 2019-2024”, which contributes to fulfilling the country’s longer-term 20-year Vision for AMR while setting out to combat AMR within and beyond its borders (notably by supporting surveillance and stewardship programmes and by helping the development of a NAP in Ghana). Although the previous strategy (2013 – 2018) had already begun a restructuring process in line with the UK government’s response to the O’Neill Review on AMR, the new action plan takes things further by offering a “fully integrated and aligned” One Health approach covering health, animals, the environment and the food chain.

The UK’s 2019-2024 national action plan is centred on three key “ways of tackling AMR”: 1) reducing the need for, and unintentional exposure to, antimicrobials; 2) optimising the use of antimicrobials; and 3) investing in innovation, supply and access. Actions in these three areas are grouped into 15 comprehensive content areas which further develop the approach taken by its predecessor and introduce new priorities. While it is beyond the scope of this article to go into detail, they range from minimising environmental impact of antimicrobials and improved food safety to increasing laboratory capacity in human and in animal health, development of and access to diagnostics and vaccines, and lowering the overall burden of human and animal infections.  In turn, five levers will be activated to instigate action in the content areas, namely awareness and capacity building; measurement and surveillance; funding and financial incentives; policy and regulation; and championing and piloting.

Encouragingly, the UK NAP underlines the importance of taking an internationally coordinated, multi-sectoral and multi-stakeholder approach, and it adopts the Framework for Action of the Ad-hoc Interagency Coordination Group on AMR (IACG) established by the UN Secretary General. This is especially important given the global threat posed by AMR to attaining the Sustainable Development Goals (SDGs); indeed, in doing so the UK reaffirms its desire to play a key role in high-level international fora and debates and to keep pushing to political commitment as chief medical officer (and future special envoy on AMR) Dame Sally Davies has done relentlessly. The ambition to “continue to be a good global partner” thus sits rather comfortably alongside eight others in the UK 20140 AMR Vision (having said that, the UK NAP omits any explicit reference to the EU One Health Action Plan or to the current Joint Action on AMR – EU-JAMRAI).

While all stakeholders are assigned clear roles and duties in the UK’s vision, the pharmaceutical industry is obviously a highly significant player who is requested to assume and demonstrate more responsibility. Inter alia, this is underpinned by the fact that NICE and NHS England will explore a “de-linkage” style innovation model that pays pharmaceutical companies based on how valuable drugs are to the health system instead of on the volume of antibiotics sold. Indeed, in July 2019, the NHS announced a trial for a subscription-style model that will pay pharmaceutical companies up front for access to effective antibiotics, thereby emphasising their public health value and promoting more meaningful R&D, although there are no guarantees that the model will be taken up effectively.

Equally noteworthy is the fact that the UK NAP includes four “measures of success” for ensuring progress towards the 20-year vision which, crucially, involve quantitative targets. The latter include the following:

While it remains to be seen whether the UK NAP’s plentiful mentions of “explorations” and “collaborations” will foster valuable research outcomes that will provide the necessary evidence base for inspiring even more decisive action on AMR (e.g. regarding the environmental dimension), its horizontal and cross-cutting orientation, developed in consultation with many different stakeholders, appears to provide a rather solid foundation for the envisaged “step change” of the 2040 vision that other countries may wish to adapt to their national context, albeit without losing sight of many other vital One Health efforts undertaken in countries like Norway, The Netherlands, Sweden and elsewhere.

Finally, it remains to be seen what impact Brexit might exert on the implementation of the NAP as future trade agreements could affect the UK’s work with pharmaceutical and diagnostics companies, for example.