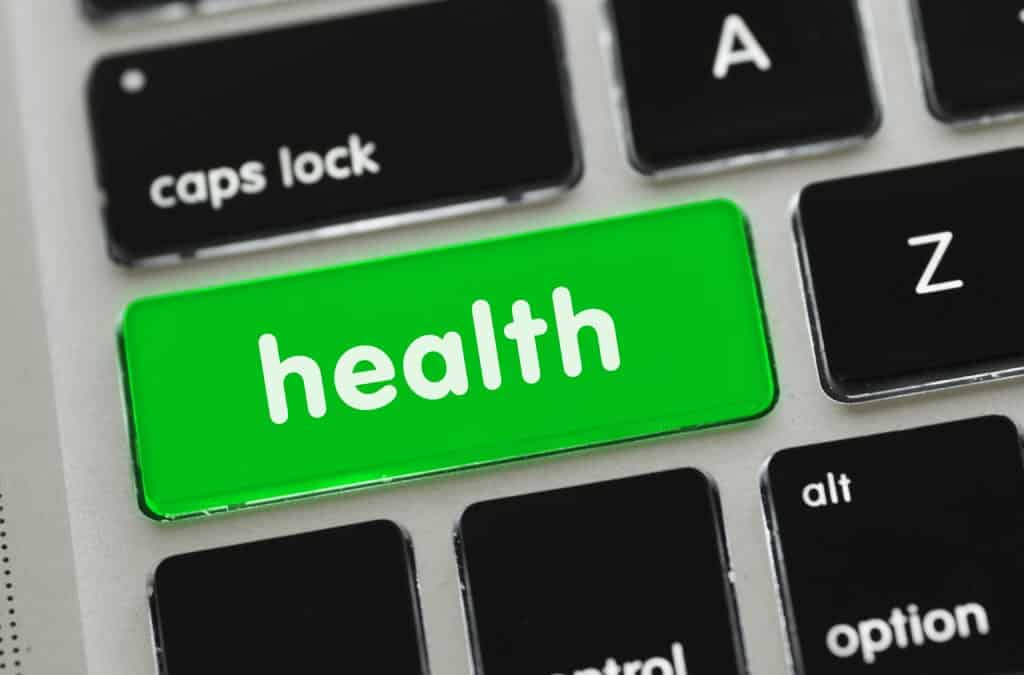 It’s becoming a familiar routine, Europe’s Health Ministers get together several times a year and sign off clear sighted and ambitious conclusions to halt the rise of childhood obesity.  Since 2000, we have had at least 8 Council documents, an EU Action Plan on Childhood Obesity, the WHO Global Action Plan on non-communicable diseases and more recently the Sustainable Development Goals which include a sub-target for reduction of preventable chronic diseases.  We have a set of ‘Best Buy’ policies identified by WHO. The Health community knows very well what works and what still needs to be done in policy terms.

But as the recent lack of progress on the Audio Visual Media Services Directive shows, even some mild common sense measures to protect kids from intrusive, ubiquitous advertising for unhealthy products were too much to ask. Health Ministers and the community are not getting the message through to their Ministerial colleagues.  This despite the fact that the ‘Best Buy’ public health measures usually have rates of return on investment that would turn any investment banker green with envy.

But perhaps the tide is turning.  The World Bank has just approved the world’s first ever bonds for public health measures.  In this case it is designed to help countries curb the risk of pandemic outbreaks. This is vital progress. Financial instruments are being designed to unlock investments in public health, which will ultimately pay for themselves in cost savings, improved health and prevented loss of life.  It’s not too much of a stretch to imagine similar financial tools might also be introduced to support NCD prevention measures too – an issue we’ll be discussing in more detail at our upcoming Annual Conference.

With the recent report which showed that ever Euro investments in public health programmes pays back on average 14 times over, the economics are unequivocally on the side of public health. Finding the tools to unlock health investments will be a game changer, which non-Health Ministers will no longer be able to ignore.