What to expect on Antimicrobial Resistance in 2020 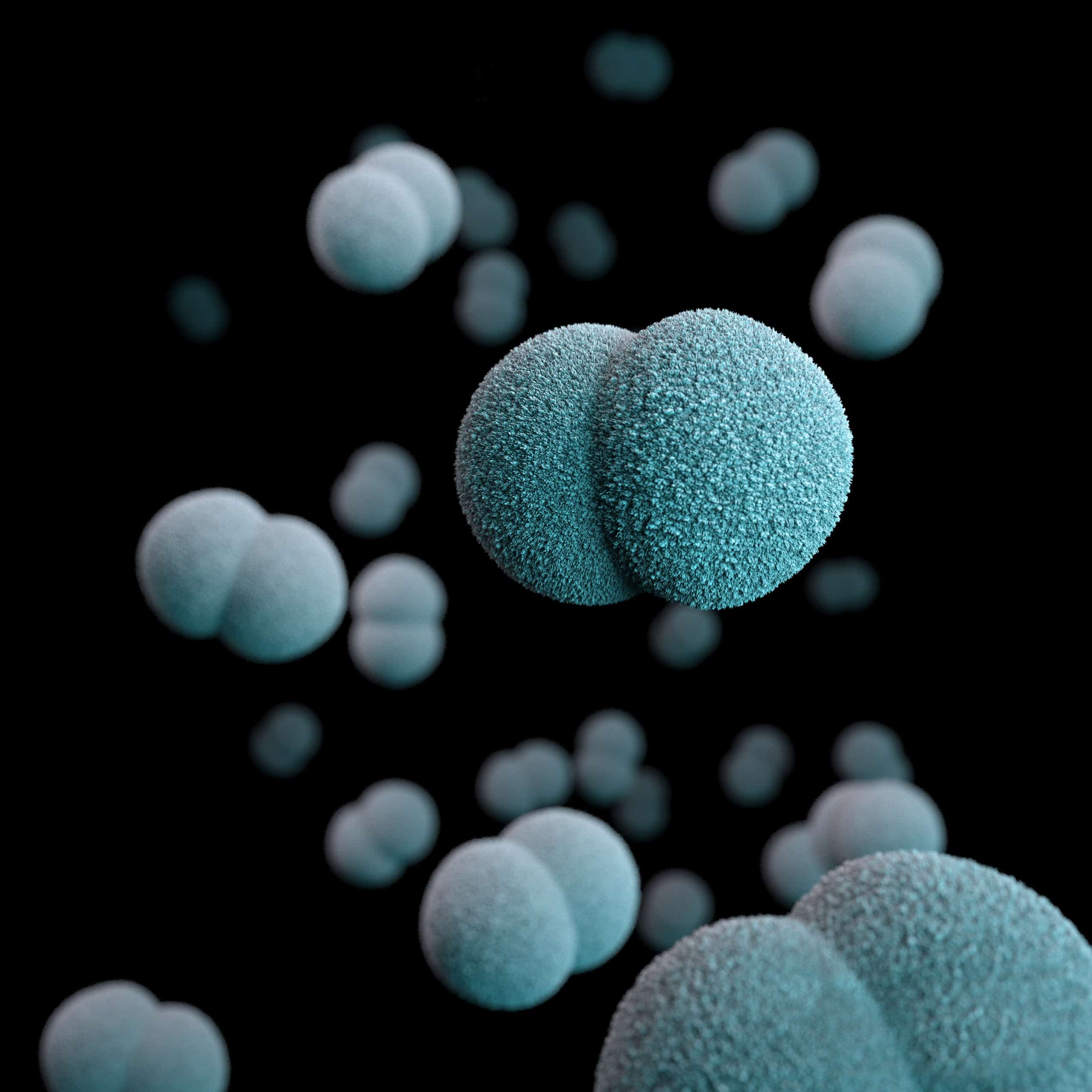 The recent Coronavirus outbreak has reminded us that health threats do not stop at borders and health security matters. No country can tackle a threat alone and a weak response or inaction in one country or region affects us too. This is also true for the fight against Antimicrobial Resistance – where we must all do our part to fight this health threat and stress the EU added value of taking effective action to address common challenges which can only be tackled through a collective effort.

2020 will kick-off the activities of the newly established MEP Interest Group on Antimicrobial Resistance (AMR), the only AMR dedicated group in the European Parliament. The Group brings together MEP’s from across the political spectrum committed to tackling AMR, and ensuring that it remains high on the EU policy agenda, while stressing the need for urgent action through a ‘One Health’ approach, which addresses human, animal and environmental health.

The fight against AMR remains one of the top health priorities for the 2019 – 2024 European Commission and the European Parliament can play a key role in contributing to this fight. The Interest Group is a first step in deepening cooperation among EU institutions and stakeholders in AMR policy-making.

The Secretariat of the Group is co-hosted by European Public Health Alliance (EPHA) and Health Care Without Harm (HCWH) Europe, and supported by the AMR Stakeholder Network, the largest civil society-led network of AMR stakeholders, operating within the European Commission’s Health Policy Platform. The growing Network will continue its efforts to promote a One Health response to AMR and the policy strategies and targets identified in the Roadmap for Action on AMR.

In spring, the European Parliament will also vote on a Resolution on the Strategic Approach to Pharmaceuticals in the Environment, which was released by the Commission last year. More concerted action is needed to address the, often overlooked, environmental dimension of AMR, also in light of the ‘zero pollution’ ambition within the framework of the European Green Deal.

A weak AMR pipeline – what kind of innovation do we want?

To kick off 2020, the World Health Organization (WHO) released a list of urgent global health challenges that require a multi-sectoral response in this new “decade of action“. AMR is once again on the list, under the theme “protecting the medicines that protect us”. Taking a wide approach to tackling AMR is stressed as being crucial as the rise in AMR is due to a multitude of factors not only linked to the inadequate use of antibiotics but also the lack of access to safe and affordable medicines, clean water, hygiene and weak infection prevention and control practices.

Shortly after releasing this list of urgent health challenges, AMR made headlines again as the WHO released two reports on the state of the antibiotic development pipeline, warning of a dry pipeline and lack of innovation. While new antibiotics alone will not address the AMR threat, a weak pipeline for new antibiotics continues to hinder efforts to fight AMR.

Together, we must then find alternative solutions; including non-market based ones, to address the current business model for drug development which is not suitable for antibiotic development, due to prudent antibiotic use and emergence of resistance. Industry should be reminded of its corporate and social responsibility to contribute to the fight against AMR by first of all, making effective antibiotics sustainable. At the same time, governments and other sectors must also step up their efforts and contribute to the funding and development of innovative new therapies in line with public health-driven models of innovation and sustainable spending that reflect the priorities of antibiotic R&D.

We must continue our efforts to think outside the box, rethinking the way antibiotics are being used and promoting better stewardship, conversing existing effective antibiotics, fostering prudent use of existing antimicrobials in humans and animals and improving infection prevention and control practices in healthcare and wider community settings as well as better animal health and welfare standards.

Time for a New Treaty on AMR?

As the European Commission embarks on an exploratory exercise of how an international agreement on access and use of antimicrobials could look like, key players could also provide support to make this happen. We must remember the importance of working with global partners as after all, AMR is a global health threat. If Europe seeks to become a global leader in the fight against AMR and advocate for a global agreement, we should first lead by example and ensure that the EU and the Member States take serious and effective One Health action, supporting each other’s endeavours – leaving no country behind.