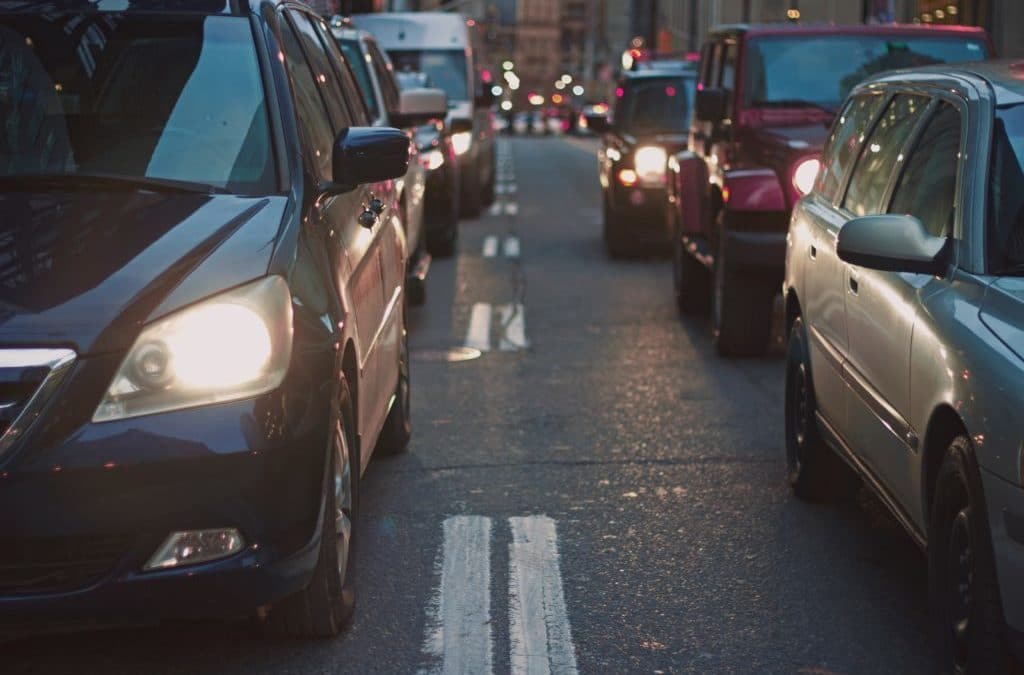 A new report published today by Transport & Environment (T&E) reveals that the strictest EU diesel car pollution controls are still failing to stop large amounts of health harmful particle pollution. These particle emissions have grave health effects, such as asthma, heart attacks and cancer and many other diseases.

The automobile industry claims new diesel cars are now “clean”. However, this T&E report reveals that even the latest diesel models are a serious health hazard. In fact, the best available pollution control technology, namely diesel particle filters, has to be cleaned, or “regenerated”, regularly to prevent filter clogging. This causes diesel vehicles to ‘spill out’ large amounts of pollution during which emissions of health harmful particle pollution surge to over 1,000 times their normal rate.

Unfortunately, EU emission limits do not have to be met on regenerating tests and thus ignore between 60-99% of emissions of all regulated particles. T&E estimates that more than 45 million cars use diesel particle filters in Europe and they need to regenerate roughly every 480 km, causing a total of 1.3 billion regenerations per year in the EU.

For public health, what matters most are the real emissions from the vehicle. Diesel emissions are a major contributor to the health burden and cost of air pollution. Particle pollution affects more people than any other pollutant. In the European Union, about 77 % of the urban population was exposed to PM 2.5 above the World Health Organisation guidelines in 2017.

The number of particles in the air is now considered as a strong determinant of adverse health effects. Chronic exposure to particulate matter is linked to cardiovascular and respiratory diseases. Exposure to high numbers of particles can even have immediate negative effects on the health of vulnerable groups, for instance children, elderly, pregnant women and people who already suffer from diseases such as asthma.

Ultrafine particles are emitted in large amounts by diesel engines and could be the most dangerous form, as they can penetrate deep into the body and be linked to brain cancer. A large proportion of particles are not even measured today: currently only solid particles which are larger than 23 nanometers in diameter are regulated, despite potentially being the most harmful to human health.

T&E recommends that EU regulators forthwith adopt the most stringent emissions limits globally, under all driving conditions and including all types of particle pollutant. This additional evidence reinforces the call from the public health community to take health harmful particle emission seriously and could feed the European relevant policy initiatives within the framework of the EU Green Deal and the Zero Pollution strategy.