Will 2019 be the turning point for action to tackle AMR? 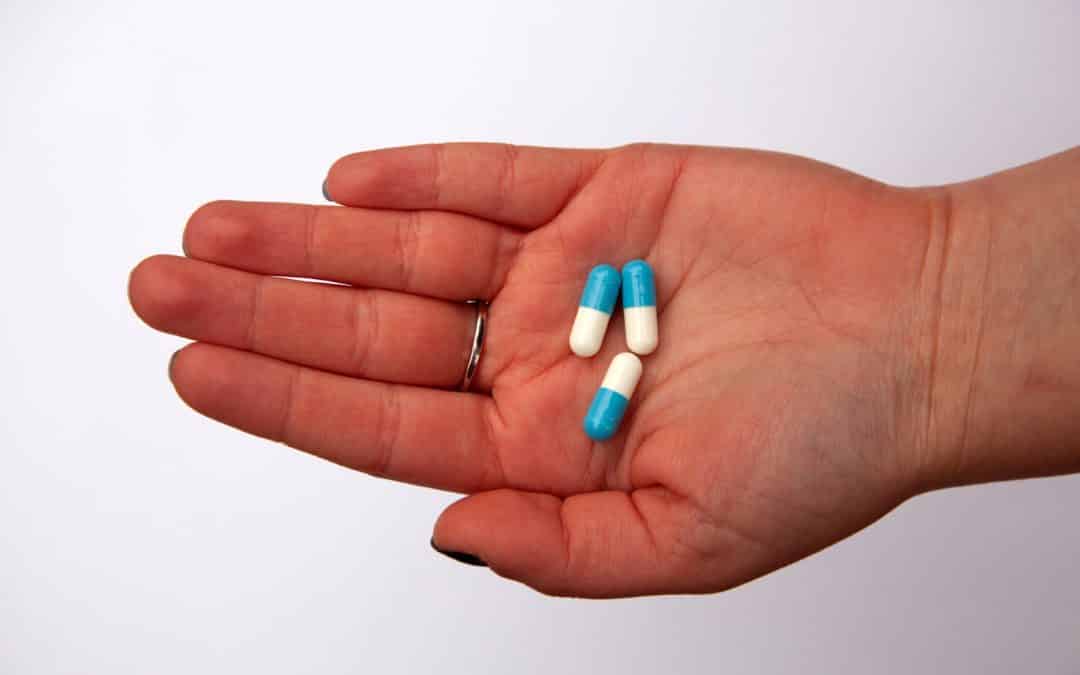 Nine decades ago, the world was awed by Fleming’s discovery of penicillin, the first antibiotic which revolutionised medicine and the treatment of bacterial infections. A century later, the situation is bleak – not only can we no longer rely on Fleming’s great discovery but we are faced with the global health threat of antibiotic resistance spurred by the over-use and irresponsible use of antibiotics, in human and veterinary medicine. Antibiotics have thus shifted from life-saving agents into ineffective responses to increasingly resistant bacteria. Antimicrobial resistance (AMR) is already making many standard treatments ineffective, with far-reaching and life-threatening consequences for humans, animals and the environment.

The World Health Organization has identified AMR as one of the top ten global health threats of 2019, which will take many years of effort to overcome. Many compare AMR to climate change, highlighting it as a threat with the same scale and urgency, meriting equal attention. In addition, AMR is a development issue with wide disparities in its scale and management worldwide. Indeed, while the challenges of antibiotic shortages and adequate access to and administration of quality and effective antibiotics are a cause of death in many low-and-middle income countries, in the West we are fighting the battle of antibiotic over-use, calling for more prudent use and seeking alternatives. However, even within developed economies, health inequalities exist, with vulnerable groups generally facing difficulties to access affordable antibiotics, hence possibly sparking a rise in their unregulated sales. Let us not forget that the availability and access to effective antimicrobial medicines is a prerequisite for attaining most of the sustainable development goals (SDGs).

While there is much discussion and political engagement about achieving Agenda 2030, how can we attain certain SDGs which are particularly relevant to AMR, without addressing AMR itself? AMR may not appear as well anchored in the SDG framework as one would expect but it spans across several SDGs capturing among other, universal health coverage, clear water and sanitation, and responsible consumption and production. A recent interesting report by ReAct explores these concepts in more depth.

In the absence of an adequate global response to the AMR threat, we expect infectious diseases to regain the impact they once imposed on societies. According to a recent UN-backed report, if no action is taken, AMR could cause 10 million deaths annually by 2050 and have similar economic repercussions to those of the 2008-2009 financial crisis. By 2030, AMR could also push 24 million people into extreme poverty.

At a recent Ministerial conference on AMR convened by the EU Romanian Presidency of the Council of the EU, the Romanian Minister for Health stated that “the time to act is now”!  This urgent call for action, amongst other global commitments and a strengthened political momentum to fight AMR, is welcome. However, what the world lacks from these commitments is sustainable funding and targeted measures to translate commitments into concrete actions at national, regional and local level, addressing the root causes of AMR and containing its spread.

One positive step is the establishment of National Action Plans (NAPs) on AMR in several countries across the globe. However, although many of these plans appear promising on paper, they lack the crucial element of dedicated funding to enable the implementation of actions and activities identified across various sectors. In its recent study on the development and implementation of NAPs in Europe, EPHA is calling for effective governance and stewardship, mobilisation of specific funding using existing or new funding streams and the identification of clear measurable targets in the race to tackle AMR.

Earlier this week, the UN Ad hoc Interagency Coordinating Group on Antimicrobial Resistance submitted a ground-breaking report to the UN Secretary General. One of its key recommendations is for countries to prioritise and accelerate the development of their NAPs, within the context of the SDGs, stressing that financing and capacity constraints faced by many Member States need to be urgently addressed and scaled-up in order to boost NAP implementation.

We also continue to search for solid argumentation to justify the importance of infection prevention and control (IPC) in the containment of AMR. Another study, this time by the Organisation of Economic Development and Cooperation clearly reveals that AMR could be tackled through the investment in simple and cost-effective public health interventions which can make a difference and save lives.

2019 is a crucial year for the future of the EU. Ahead of the European Parliament elections and the renewal of the European Commission, EPHA calls on policy-makers to step-up efforts to address one of the greatest public health challenges of all time, before it’s too late.

The EU may continue to aspire to be a leading world region in the fight against AMR but the truth is AMR does not stop at borders and no one region can stop AMR alone. Moreover, for the EU to truly become ‘a best practice region’ (one of the pillars of the EU One Health Action Plan against AMR), it is crucial to reduce the wide and pronounced disparities among and within EU countries concerning AMR prevalence, antibiotic consumption in humans and animals and One Health policy responses to AMR, and consider providing targeted and sustained support and resources to those countries which need it the most. This is the main theme of an upcoming round-table discussion EPHA is organising in partnership with the European Economic and Social Committee (EESC) and under the patronage of the Romanian Presidency, entitled ‘Invest and Protect: sustainable financing to tackle AMR’. We hope the outcomes will provide a roadmap enabling the EU to move from achieving isolated success and best practices in a few countries to good standard practices in all countries, with antibiotic stewardship and investments in addressing AMR evenly spread across the Union.