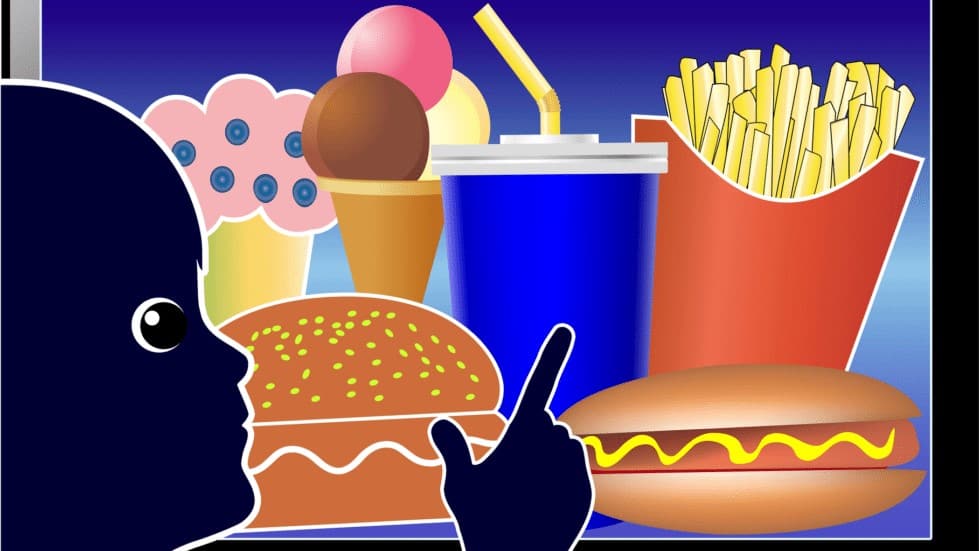 Brussels, 4th March 2022. On this World Obesity Day, social and health organisations call on the EU to adopt strong regulation to protect children from the marketing of nutritionally poor food. Obesity is on the rise among European citizens, negatively impacting both people’s quality of life and life expectancy and increasing the incidence of diet-related non-communicable diseases (NCDs), as well as societal and economic costs. To prevent a further rise of obesity and major diet-related diseases in the future, strong EU regulation on food marketing and support to families and children must be developed as a matter of priority.

The EU has recognised the marketing of unhealthy food as a major public health concern for over 15 years – ever since its 2005 Obesity Prevention Green Paper. Landmarks have included the 2007 Obesity Prevention White Paper, the 2014 EU Childhood Obesity Action Plan, and the 2006 Regulation on nutrition and health claims made on foods. In 2007, the EU adopted the Audiovisual Media Services Directive (or AVMSD), which was amended in 2018 and should have been implemented in all Member States by 19 September 2020. An implementation report is expected from the Commission in 2022 – as also mentioned in the 2021 Europe’s Beating Cancer Plan.

More recently, the EU has also acknowledged that the marketing of unhealthy food has significant implications for children’s rights. This is explicit in both the 2017 Maltese Council Presidency Conclusions on child overweight and obesity and the 2018 Bulgarian Conclusions on healthy nutrition for children. Even more recently, the 2021 EU Strategy on the Rights of the Child explicitly refers to child nutrition, and food marketing more specifically.

Right-based approaches require that States (the duty-bearers) – or the EU as an entity that has been attributed specific powers by its Member States – should regulate third parties, including the food and the ad tech industries, that contribute to violations of the rights of children (the right-holders). This approach is not optional. It entails a binding obligation under both the UN Convention on the Rights of the Child (CRC) and the EU Charter on Fundamental Rights and Freedoms. For that reason, the wording of the EU Children’s Rights Strategy is so disappointing, calling on the EU to “develop best practices and a voluntary code of conduct to reduce online marketing to children of unhealthy food”. A children’s right-based approach should never be a smokescreen.

Legislative reforms must be driven by evidence, not by an unsubstantiated belief in self-regulation. Only through the adoption of EU-wide legally binding rules protecting all children from exposure to all forms of cross-border unhealthy food marketing, will ensure that children’s best interests are upheld as a primary consideration.

To this end, 20 pan-EU federations of health, consumer, child, and family organisations have supported a model directive, drafted by EU law and food marketing academic experts, which is intended as an advocacy tool to demonstrate that it is indeed perfectly feasible – and indeed highly desirable – for the EU to reconcile its discourse and its action.

On World Obesity Day, bearing in mind the constitutional principles of attributed powers, subsidiarity, and proportionality enshrined in the EU Treaties, we reiterate our calls for the EU:

These proposals are based on an in-depth engagement with existing research on the harm stemming from unhealthy food marketing and a thorough understanding of the scope of EU powers to adopt EU-wide marketing rules.

Action to create sustainable, empowering environments conducive to the good health and well-being of future generations is not only warranted, but also feasible. It is time for the EU to protect children from the impact that the marketing of nutritionally poor food has on their health and on their rights.

This statement on World Obesity Day 2022 is supported by: