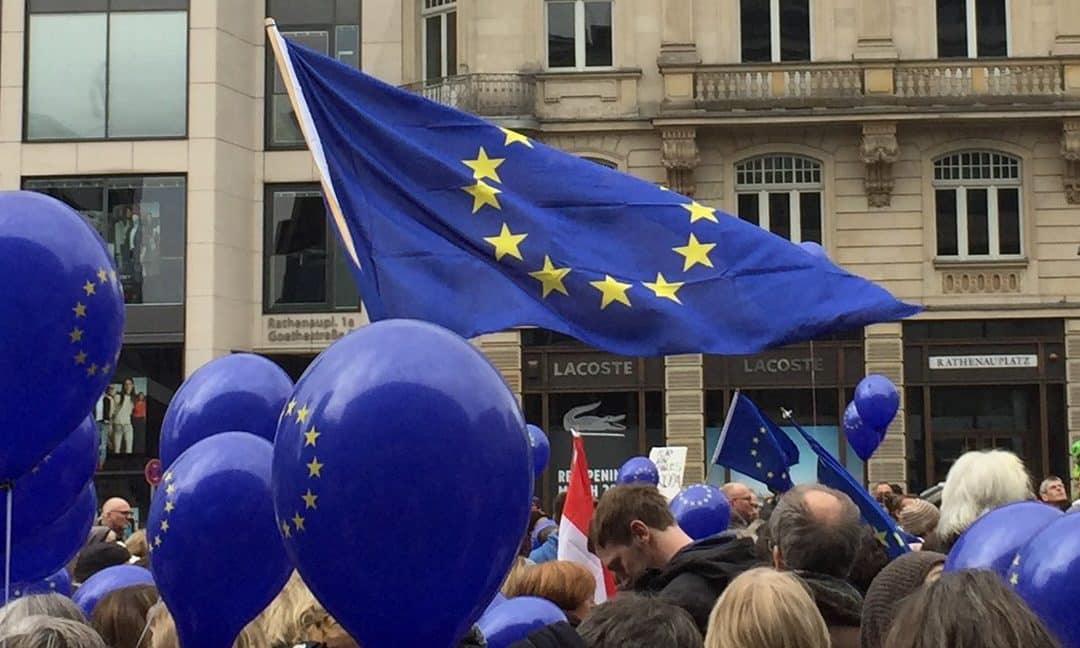 The European Commission’s reflection paper on the EU’s social dimension highlights growing social tensions in many EU countries. Austerity measures have contributed to continuing perceptions of the Union as the problem, not the solution. The release of the European Pillar of Social Rights (EPSR) in April 2017 by the Commission outlining a set of twenty key principles is an attempt to redress the balance. However, despite calls from civil society, the Pillar remains non-binding with the effects on the European Semester being below expectations. This article sums up how to revive its importance alongside the Sustainable Development Goals (SDGs) and cement the Social Pillar into the European Semester.

Impact of the Social Pillar

Before the release of the Social Pillar Communication, we saw a gradual shift in the Commission’s attention to Europe’s social context with thirteen countries receiving health-related recommendations in the 2016 Country-Specific recommendations (CSRs). Following the release of the Communication, the 2017 CSRs saw a decrease to ten member states receiving health-related CSRs. Although disappointing to see health’s priority decrease, it is difficult to ascertain whether the Social Pillar’s impact has led the Commission to prioritise overall, social related CSRs combined with national government action. But what’s impossible to foresee is whether the social dimension of Europe will gain momentum in the Semester; or whether the Commission’s vision of a social Europe will slowly slip back off the agenda as the Social Pillar makes its way into policy history.

The vision and principles of the European Pillar of Social Rights are not entirely new: many of them can be found in the United Nation’s 2015 SDGs. Related goals include SDG1 (eradication of poverty), SDG3 (good health and well-being) and SDG8 (decent work and economic growth). Yet the Commission has been slow in addressing the SDGs, with a Consensus on Development document in May this year merely reiterating the narrative of the SDGs’ importance. A new communication from the Council of the European Union, hints at national governments’ frustration at lack of European coordination – governments asked that the Commission provide a specific implementation strategy by mid-2018. Bearing in mind the policy coherence between the SDGs and EPSR, it would be logical to use the Social Pillar as an implementation tool to address many of the SDGs. Civil society is ideally placed to encourage the Commission to do more in making this link. Doing so would fast track Europe’s efforts in achieving the 2030 Agenda for Sustainable Development.

Integration into the Semester

Although the Social Pillar is an inter-institutional proclamation (rather than a proposal for a law), it seems to have fallen far short of forming a benchmark to counter-balance the predominantly macro-economic and fiscal guidance of the European Semester. Despite some health and social recommendations making their way into CSRs, the exact mechanisms and process of how they are part of the European Semester is still unclear. There is debate about whether it is even beneficial to have the Social Pillar as part of the Semester process. Allocation of funds by social indicators may be in direct conflict with economic indicators and hence be counterproductive. But if the intentions of the Social Pillar are to keep exclusively economic ideologies in check (such as hard line austerity recommendations), it is fundamental requirement that the Social Pillar is integrated impartially into the Semester.

Until 2015, EU national governments could submit voluntarily National Social Reports (NSRs) every two years to the Commission which fed into the Semester). The NSRs focused on poverty, social inclusion and security as well as health. However, the submission of NSRs has now stopped, due in part due to criticism of the methodologies for bringing them into the Semester process. Considering how recent the practice of NSRs were, it is plausible to assume the Semester has capacity to reintroduce a health and social dialogue in line with the Social Pillar. Now that the Annual Growth Survey is a recognised part of the European Semester process, a parallel health and social dialogue is to be instituted alongside the Semester’s economic dialogue. Whilst respecting subsidiarity, this process should be mandatory for all EU national governments and completed annually, with areas mapping to each principle of the Social Pillar.

Delivering results on the ground

The Commission cannot act alone for the successful implementation and enactment of the Social Pillar-national government co-operation is essential. However, at the June Employment, Social Policy, Health and Consumer Affairs meeting under the Maltese Presidency, many national governments defended the principle of subsidiarity for governance on health and social policies. Yet one new actor is on the scene, the newly elected French President Emmanuel Macron. Given his intentions to “rejuvenate and relaunch” the European Union, the realisation of the Social Pillar and its implementation under Macron could serve as an exemplar for other EU national governments.

November 2017 will see the Social Summit for Fair Jobs and Growth, co-organised by the European Commission and the Swedish Government in Gothenburg, where the Social Pillar will be a key theme of discussion. A window of opportunity still exists for civil society to uphold the Social Pillar.  If civil society’s concerns are not recognised by the Commission, the vision of a new ‘social’ dimension of Europe will fall far short of expectations.