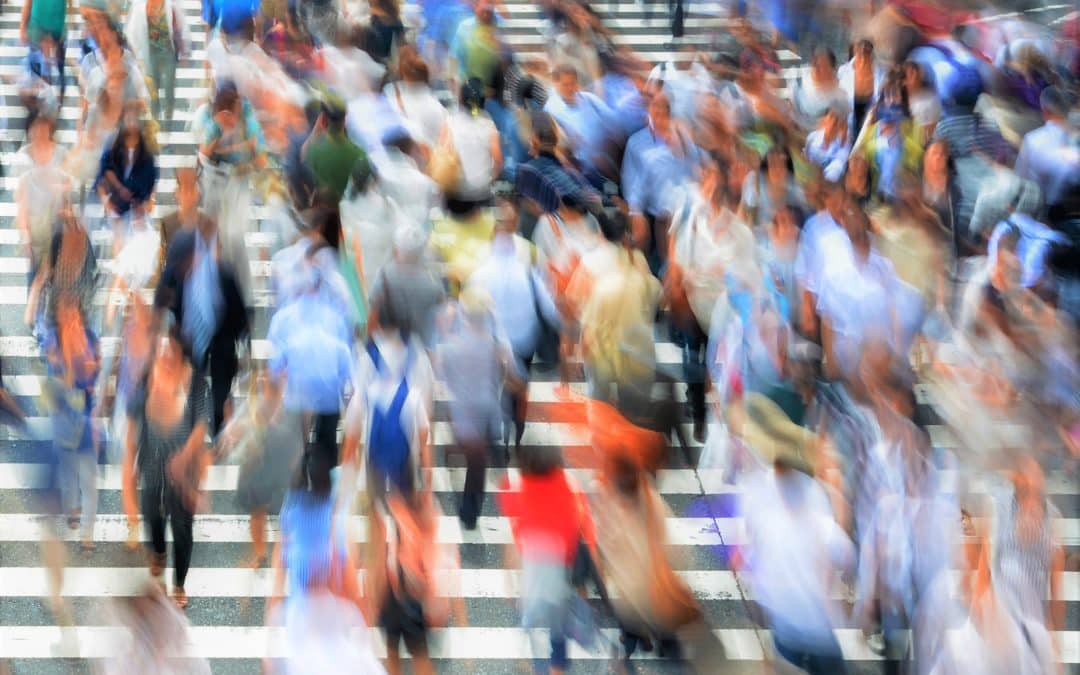 On 22 May the European Commission released the 2017 country specific recommendations (CSRs), signalling the final stage of the annual European Semester cycle. EPHA has been monitoring and engaging with the Semester since its introduction in 2011, advocating for a re-framing of economic policy coordination that understands health as a pre-requisite for jobs, growth and sustainability. Whilst the 2017 CSRs continue the streamlining process that has focused and strengthened more recent cycles of the Semester, they also retain many of the inconsistencies of previous years.

The financial sustainability of national health systems remains the dominant concern of the recommendations. Of the ten countries receiving CSRs relating to health, half contain references to sustainability, cost-effectiveness and/or expenditure (AT, LV, PT, SI, SK). Linking into this theme, the recommendations also emphasise progress towards reform, be this of the hospital sector (CY), administrative structures (FI) or the health system as a whole (SI).

Mention of health promotion, prevention and inequalities is scarce. This is remarkably short-sighted given the value for money and impressive return on investment – 14EUR return for every 1EUR invested – for public health policies and programmes. Though the EU has committed to reducing the prevalence of non-communicable diseases (NCDs), and despite identifying weaknesses in health prevention policies in 11 member states in the Country Reports, there is little effort to direct the Semester towards the implementation of these commitments. Another notable omission is that none of this year’s CSRs make reference to mental health, occupational health, chronic disease, vulnerable/disadvantaged groups or health inequalities.

The Semester process and CSRs should be a means to check on delivery of the Sustainable Development Goals (SDGs) for health, including a focus on disease prevention and realisation of universal health coverage (UHC). On the latter, there are some nods in this direction. Four countries (BG, LT, LV, SI) receive recommendations which encompass access to care, either via affordability, waiting times or out-of-pocket payments. Both Bulgaria and Cyprus are encouraged to improve the coverage of their health insurance frameworks, with the latter recommendation urging adoption of legislation for UHC by the end of this year.

The preamble to the recommendations, which outlines the context in which the CSRs should be understood and implemented, provides a more encompassing view of health. As in previous years there is a strong focus on rebalancing the utilisation of in-patient and out-patient care, as well as, in some cases, the over-reliance on primary care services. There is also a much stronger emphasis on health outcomes, with concerning trends identified in five countries (BG, HU, LT, LV, RO), and access to care, also noted as under threat in five member states (BG, CY, HU, LV, RO).

An area where progress from early Semester cycles can clearly be seen is in the inclusion of Roma policies within the CSRs. This year four countries (BG, HU, RO, SK) received recommendations pertaining to Roma communities, specifically addressing barriers to social inclusion, education and the labour market – but again missing health. The preambles to these recommendations offer overviews of the situation in each member state and illustrate the progress still to be made in implementing effective inclusion policies.

On the surface, some of the inherent inconsistencies of previous cycles have been addressed. For instance, of the five countries identified as not spending enough on their health systems in the preambles to their CSRs (BG, HU, LT, LV, RO), only one (LV) received a simultaneous recommendation on increasing cost-effectiveness – a contradiction which was rife in early cycles of the Semester. However, mainstreaming or integrating health into the broader structures of economic policy remains difficult to identify. Though the preambles to the Hungarian and Lithuanian recommendations explicitly acknowledge the link between health and workforce productivity, the Romanian case is the only one in which health is identified as a driver of broader inequalities. For the rest, the relevance of disease prevention, health promotion and inequality reduction activities for the goals of the economic policy framework remains under-stated.

There remains major room for improvement to tackle contradictions and incoherence between the Semester process and other EU policy objectives and processes. Given the very recent publication of the European Pillar of Social Rights (ESPR), which pledged to improve policy coherence for health and social welfare, it is surprising that the Commission’s proposed CSRs make only cursory reference to the vast inequalities and barriers identified in the EPSR and its accompanying instruments. This is despite acknowledging the right of European populations to ‘timely access to affordable, preventive and curative health care of good quality’ as a central principle of the EPSR.  In fact, just as the EPSR risks exacerbating regional inequalities by applying only to euro area states, the CSRs reflect and reinforce this uneven distribution of attention by focusing predominantly on Central and Eastern European states.

Overall, the package continues to fall short of pledges to better integrate social concerns, whilst also missing an opportunity to facilitate implementation of the EU’s wider health commitments. Already, the promise of a ‘Social Triple A’ for Europe in the ESPR looks to have been revealed as a hollow pledge. Far from the publication of the ESPR being ‘job done’, it is merely the starting point for genuine change in the next cycle.