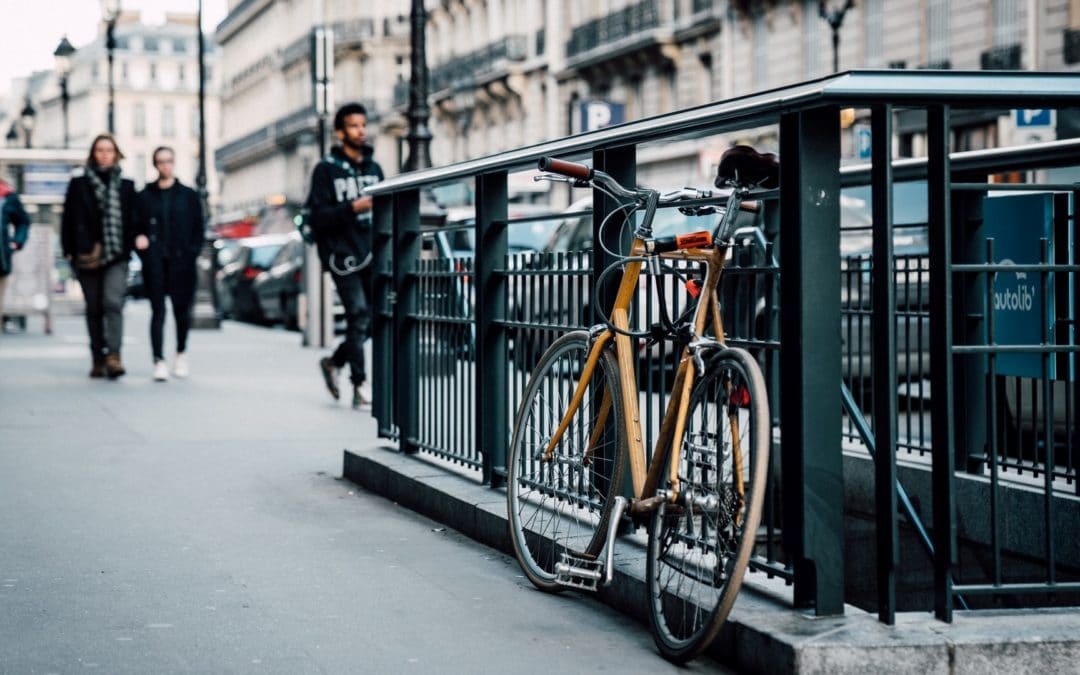 Banning polluting vehicles could cut harmful particulate matter (PM) and nitrogen oxide (NOx) pollution in cities of over a million residents by up to 23% and 36% respectively, saving up to €130 million per year in health and other costs, the study for EPHA found. EPHA represents more than 80 public health NGOs, patient groups, health professionals, disease groups and health inequalities organisations.

Air pollution is the number one cause of premature deaths from environmental factors, according to the European Environment Agency, with cities worst hit. Air pollution causes diseases that are linked to higher Covid-19 death rates, according to the WHO. Pandemic restrictions imposed from March 2020 cleaned the air rapidly. But pollution has been bouncing back, and in some cities is now worse than before the pandemic.

The €672 billion EU COVID recovery fund is about to flow to national governments, a third of which is earmarked for green investments, including transport.

EPHA’s call is based on a new CE Delft study “Air pollution and transport policies at city level”, published today. Researchers looked at 28 types of urban policies currently running in a host of cities around the world, from zero emission public busses to sharing e-scooters, to see their effect on PM and NOx reductions from traffic.

Restricting polluting vehicles from cities like Milan, London, Krakow and Athens, worked best, cutting PM and NOx pollution from traffic by up to 23% and 36% respectively, and saving the most populated cities up to an estimated €130 million in health and other costs per year. Charging such vehicles to enter cities like London, Stockholm, Gothenburg and Milan cut PM by up to 17% and NOx up to 12%, saving up to an estimated €95 million in social costs. To work well, both types of scheme have to be a significant size and well policed. Cameras to scan vehicles and other infrastructure make both schemes expensive to set up, but charges quickly pay off these costs. Investing pollution charges into more active transport and public space boosts wellbeing and further cuts social costs.

By contrast, the cost and availability of municipal parking is cheap to change and since vehicle ownership is strongly influenced by parking availability, this tool is effective. In the few cases it has been used specifically to cut pollution, it achieved 5-10% cuts, the researchers found. Setting aside space for cycling and walking is expensive, particularly in dense cities, relative to the small gains. Publicly subsidised commercial car sharing schemes, like those in Paris, Amsterdam and Cologne, did little to bring down pollution and only make sense in the biggest cities, according to the researchers, CE Delft. They can also compete with public transport and increase pollution if shared vehicles are old.

EPHA Acting Secretary General Sascha Marschang said: “Pollution made the pandemic much worse, this is now clear. Many of our cherished friends, relatives or co-workers are struggling to breathe and they remain sick for weeks or months. A dirty cloud has been hanging over cities for many decades, causing asthma, heart disease or lung cancer. As we fight Covid-19 through vaccines, we must fight this cloud of disease, too. Protecting people’s health is essentially one unified battle, and concerned citizens should push mayors to take a lead role in this fight. Now is the time for city bosses to grab with both hands some of the generous Covid stimulus funding available to truly ‘build back better’ to really improve people’s health and their environment.”

Mayors should adopt a range of measures appropriate to their cities, EPHA said, with effective options available no matter the budget level.