Brexit: Trade remains impervious to importance of public health on both sides of La Manche 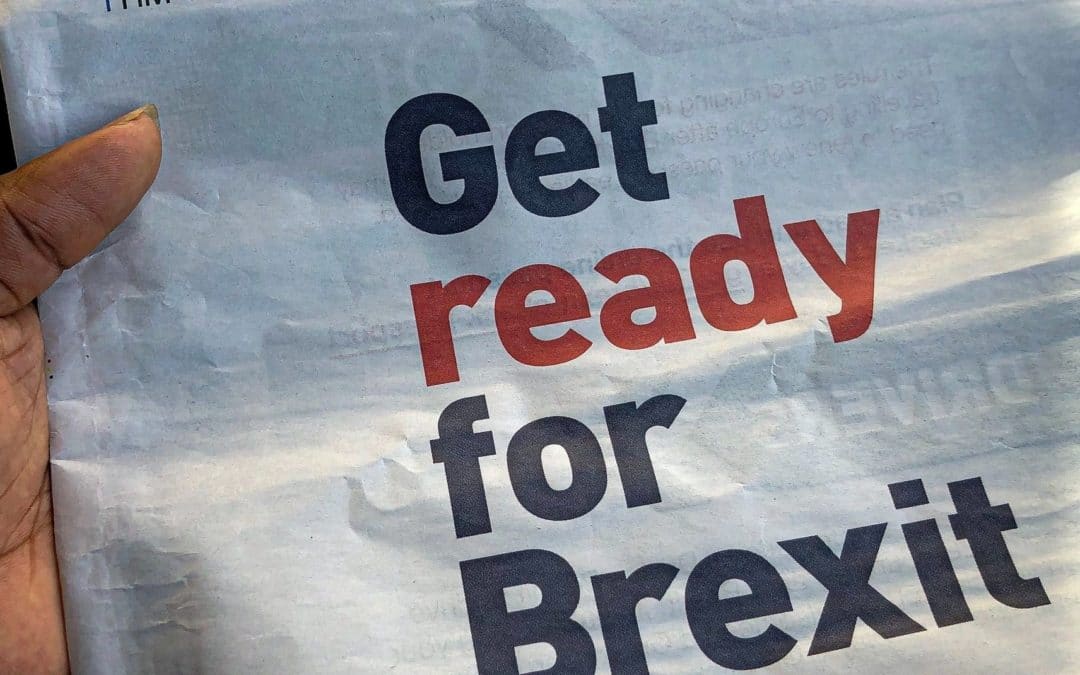 The European Union and the United Kingdom have still not agreed a trade deal to come into force at the end of the Brexit transition period, on 1st January 2021. As such, the possibility of a no deal cliff edge scenario looms ever greater, forcing Boris Johnson and Ursula von der Leyen to negotiate in person in Brussels on Wednesday 9 December, in an effort to solve the “remaining significant differences.” The biggest sticking points remain the level playing field, governance and fisheries, according to Johnson and Von der Leyen’s joint statement, and this had not altered by the time each issued statements after their dinner. Reaching a deal will require either party to back down on a few of their red lines – without such concessions, the chances of a deal are slim. The path to a deal seems to be getting increasingly narrow, and it seems it could go down to the wire, even being agreed between Christmas and New Year’s Eve if necessary.

Regardless of if or when a deal is reached however, public health will still suffer from Brexit overall – particularly in the UK, but also in the EU. The EU and the UK are so highly integrated that Brexit touches on many aspects related to public health and health policy, including food, alcohol, tobacco, health services, availability of medicines, antimicrobial resistance, health research, free movement of healthcare professionals, cross-border healthcare, the role of regulatory agencies, and health policies and standards, among others.

These depths have not ever been reached in the negotiating positions of the two sides. Anything short of extending the transition at this time is very problematic, and poses considerable challenges to the post-COVID recovery. Trade holds such a dominant place in the EU’s architecture as one of its biggest exclusive competences, and the EU is strongly rules-based in how it conducts negotiations, and relates to negotiating partners. This rules-based approach really kicked into gear as soon as the UK officially became a third country – on the 1st of January 2020. Suggestions from the UK that they may renege on parts of the Withdrawal Agreement will have only reinforced the EU’s convictions that their rigid treatment of the UK has been justified.

Public health is not sufficiently taken into account by the EU’s trade policy, as recently highlighted by EPHA’s scientific advisor on trade. The EU’s negotiating position in its talks with the UK focuses on public health very narrowly, largely in reference to sanitary and phytosanitary (SPS) measures (of relevance to food safety). The UK government meanwhile adopted a similarly limited approach, as it prioritises the freedom to diverge from EU regulations above all else. Throughout negotiations, the so-called regulatory level playing field was always a sticking point, along with dispute resolution – meaning it was always unlikely the UK would agree to anything extensive on public health standards or cooperation.

Public health is a fundamentally cross-cutting, cross-border, wide-ranging issue, as the COVID19 pandemic has so devastatingly demonstrated. The same is true for many other areas fundamental to public health – environmental health, the climate crisis, anti-microbial resistance and non-communicable diseases alongside many others. Public health challenges therefore require holistic cross-border responses if we are to prioritise the health and well-being of people everywhere. Whether or not there’s a deal between the EU and the UK, that won’t be the end of the process, but just one step in it – whether forward or backward. Public health advocates in both Unions must remain active in lobbying their governments to prioritise health in their dealings with the UK or the EU, pushing for cooperation on health that breaks out of the rigid straightjacket of trade policy.