Cities and regions showing the way? How local politics can drive change 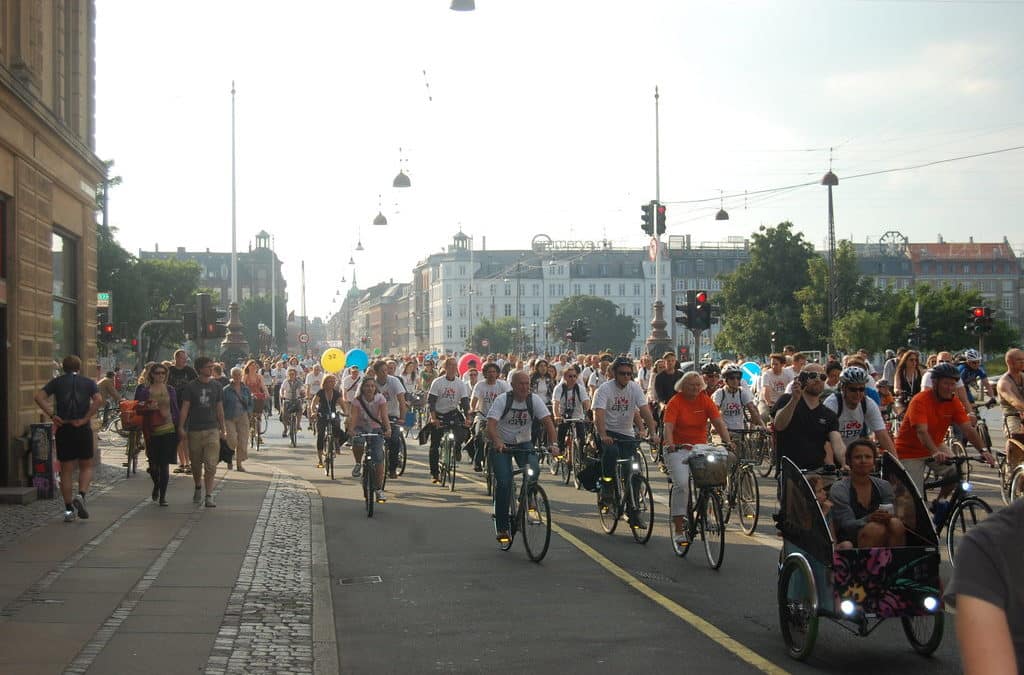 Cities and regions have long played an important role, not only in local, but increasingly also in international politics. Prominent mayors of global cities like New York, Paris, Copenhagen or Berlin have not only helped enhance the image of their cities on the international stage, but they have also advanced national politics by advocating and implementing “progressive” measures in areas ranging from environmental policy to equality rights (e.g. LGBT+, migrants and refugees, vulnerable groups). At the same time, many regions have powers that enable them to go beyond national politics, e.g. by driving digital innovation and integration in countries like Spain or Italy.

This is not surprising given that big cities – and often also the semi-urbanised regions they are situated in – tend to be more forward-looking and multicultural than smaller towns or rural areas (although of course one cannot generalise). Since global cities and regions are increasingly in competition with each other, there is an implicit understanding that diversity is at the very heart of their fabric. After all, both local residents and tourists expect to find a similar selection of services available in Dublin or Bucharest, Sao Paulo or Auckland. Moreover, such cities and regions also wish to attract highly qualified migrants to ensure their future attractiveness and sustainability: whereas countries can pretend to be protective of the “national interest”, cities and regions often wish to project flexibility, as evidenced by London Mayor Sadiq Khan’s plea that his city will remain open to international talent following Brexit.

It would thus appear that cities and regions are well placed to play a bigger role in European politics, too: so, what can we learn from them, how do they mobilise political leadership? How do they use the resources they have to develop the power they need to make the change they want? In what way do they address chronic NCDs – as well as the problems that cause them, including unemployment, poor housing, urban poverty, mobility, air quality? And how do they connect with and learn from each other?

Cities’ and regions’ key role in tackling social challenges is increasingly being recognised: by the EU with the launch of the new Urban Agenda for the EU, and by the development of the World Health Organization’s European Healthy Cities Network and the Regions for Health Network.  That is why EPHA has chosen to focus on the role of cities and regions as vectors of change, during its upcoming Annual Conference, highlighting the role of local government in propelling improvements in public health; looking at some of the available tools for regulation, funding and generating new evidence; and how they drive transformation in practice.

One example of the power of cities to improve public health is the implementation of the health mediation programme in Romania, to increase the access of Roma people to health services.  Based on a civil society initiative, the Roma health mediator acts as a link between community members and health authorities, and has now been taken up by most Romanian cities, including Bucharest.

These cities took the risk of leadership, empowering others with shared values and motives, and purposefully deploying knowledge, skills, social capital, and material resources to reposition the demands of their people in the political process that shapes their future. Moving in this direction is a very difficult and complex task, impossible to accomplish in solitude, but requiring a collective power and transformation in ethics, competence, roles, and relationships. Join EPHA at our Annual Conference and add your perspective to the debate.