The EU-UK Trade and Cooperation Agreement: a net loss for public health 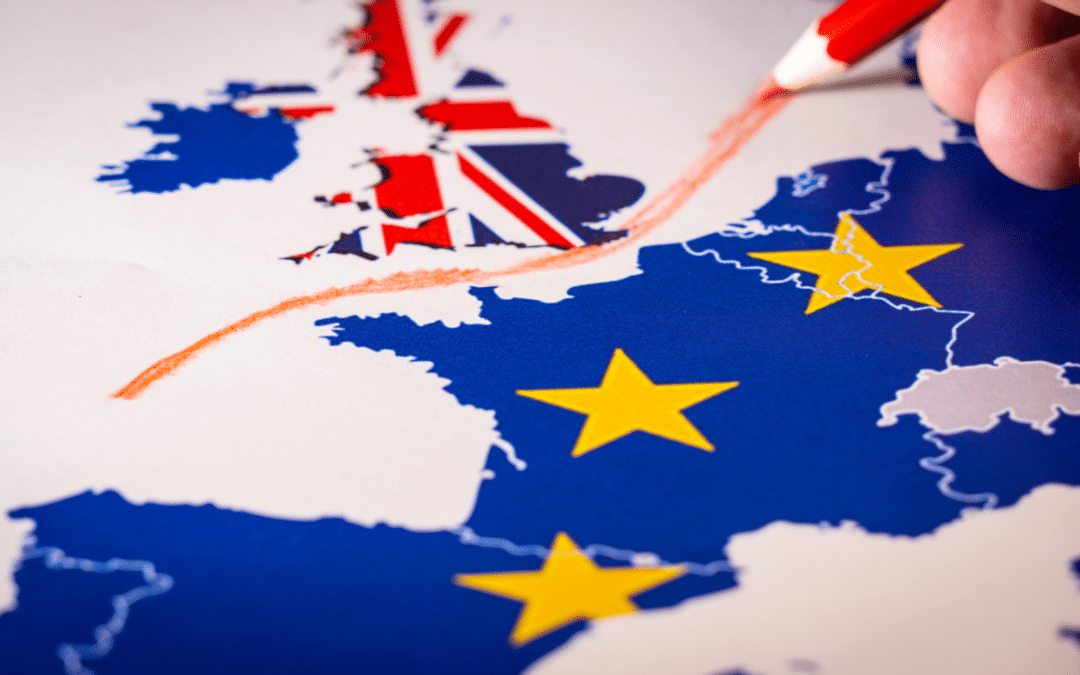 Following the withdrawal of the UK from the European Union a series of negotiations began, and although an agreement was finally reached on 30 December 2020 and entered into force on 1 May 2021, much remains to be settled. The outcome of the negotiations is unique in many ways and most problems result from the difficulties of economic disintegration. In the broader context of EU-UK relations, public health has generally received little attention and many aspects of the EU-UK Trade and Cooperation Agreement (TCA) remain to be fully clarified. The effects of such a large structural change will take time to fully emerge and become visible at the level of population health. In this context, EPHA presents a briefing providing an update on how both public health and healthcare have been included and neglected by the deal.

The TCA introduces significant barriers that did not previously exist, notably a customs border and the exclusion of the UK from the Single Market. The trade for all products, including medicines and medical devices remains at zero tariff, and both parties maintain reciprocal healthcare and the intention to cooperate on addressing climate and health research. At the same time, it does create parallel regulatory processes on medicines, medical devices, and clinical trials, meaning the UK could begin to diverge from the EU on medicines policy.

Overall, the EU-UK Trade and Cooperation Agreement is a net loss for public health, particularly in the UK, but also in the EU. Even though conditions will remain largely and/or for the foreseeable future the same as when the UK was a member of the EU, many aspects of health will suffer. The trade-focused bilateral relationship may hamper public health cooperation going forward. The institutional framework of the deal does offer the potential for increased cooperation on these issues, but that change will not happen in the absence of public health advocates in both Unions pushing their governments to prioritize health in the EU-UK relationship.