Fit for 55 – will new climate legislation deliver for public health? 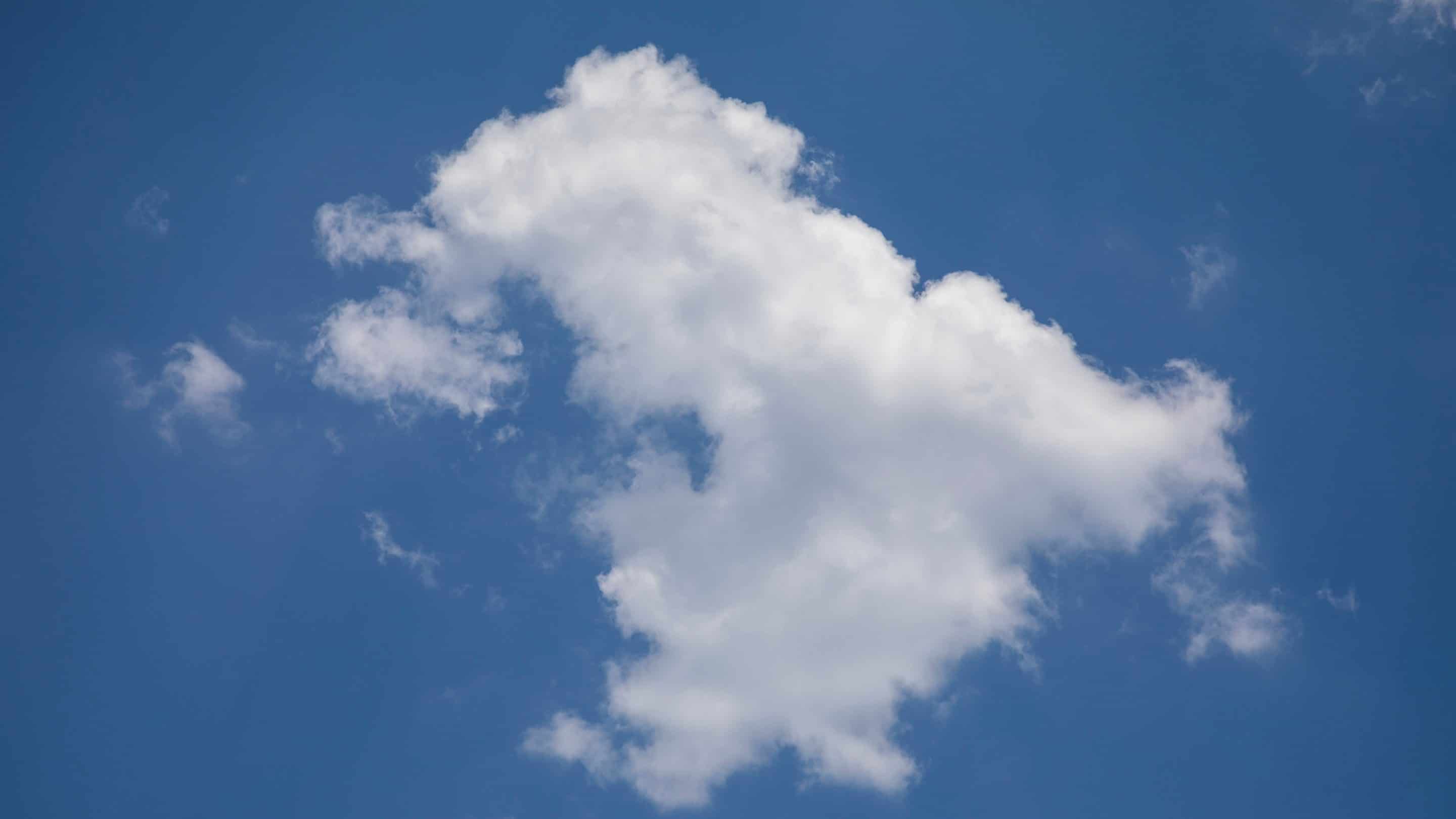 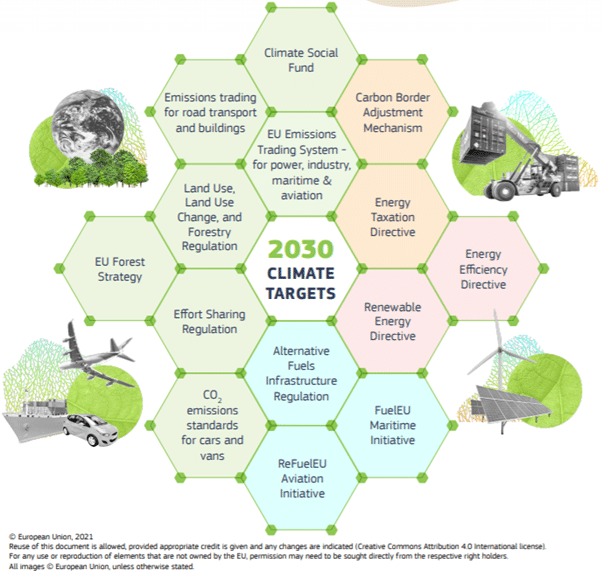 The European Commission’s “Fit for 55” legislative package launched yesterday aims to fundamentally overhaul the EU’s climate policy architecture and put the EU on track to deliver on its 2030 climate target, with crucial implications for public health and our environment.

12 pieces of legislation, which are all connected and complementary, will aim to ensure the European Union will reduce its greenhouse gas (GHG) emissions by at least 55% by 2030 compared to 1990 levels. This should put the EU on track to be climate neutral (net zero) by 2050. The content of these legislative proposals will have a major impact on all the sectors, especially on transport and heating, two fields the EU has struggled to decarbonise.

Every industry with a link to mobility will be subject to new standards and requirements, as the transport sector needs to cut emissions by 90% by 2050. Key legislation includes the revision to CO2 emission performance standards for cars and vans, new fuel regulations for the aviation and maritime sectors, and the review of the EU’s carbon market, the Emissions Trading System, which is expected to be expanded to include road transport and buildings. New rules on the deployment of infrastructure for alternative fuels, such as e-vehicle charging stations, and the update of the renewable energy directive, which will outline targets for the share of renewable energy in transport, are also sure to be of interest.

On the revised CO2 standard for cars and vans, the Commission proposes a 55% reduction of emissions from cars and 50% reduction from vans by 2030, in comparison with 2021. The Commission has also proposed a 2035 deadline for ending the sale of petrol and diesel vehicles. This is not ambitious enough. More action will be needed from the EU to prevent and tackle air pollution and GHG emissions, and end by 2028 all sales of conventional fossil fuel-powered cars – as Medics4CleanAir are calling for- and phase out all petrol & diesel cars by 2045. There is growing public awareness regarding the health and environmental harmful effects of our car-focused cities and the new legislation must prompt mayors and city leaders to rethink our communities to be more people-centred instead.

Buildings, which account for over a third of EU’s energy-related GHG emissions, will be another essential element in this transformation. The “Fit for 55” package, under the proposed revision of the Energy Efficiency Directive, will create an obligation on member states to renovate at least 3% of buildings owned by public bodies each year – whereas the directive initially only covered central government buildings. Moreover, both the EU’s collective energy efficiency target and member states’ obligations on energy saving are to be increased. However, given the massive transformation that the buildings sector needs to go through, this increase is not high enough.

Some of the new legislation could also raise concerns related to social fairness. For instance, the EU Emissions Trading System (ETS), which puts a price on carbon and lowers the cap on emissions from certain economic sectors every year, is planned to be replicated in the road transport and buildings sectors from 2026. If these issues are left unaddressed, the “Fit it for 55” package could disproportionately affect lower-income people and lead to a social backlash.

However, the Commission’s proposal for a Social Climate Fund demonstrates a willingness to actively engage with these concerns. This new fund is proposed to provide dedicated funding to member states to help citizens finance investments in energy efficiency, new heating and cooling systems, and cleaner mobility. It offers one first response in ensuring the burden is fairly shared across Europe and among Europeans. Planned to operate from 2025 to 2032, it will partially rely on the EU’s seven-year budget and on the new ETS for buildings and road transport once sales of allowances start in 2026. The EU’s powers on this matter remain nonetheless limited.

National governments will also have to play an important part in mitigating the disproportionate impact that the transition could otherwise have on the most vulnerable. This should include a renovation strategy that prioritises these households – better insulated houses will consume less energy and thus be less affected by increases in the cost of heating. Similarly, the Social Climate Fund, member states and local authorities should pay for a shift from car-based cities to walking, cycling and public transport – crucial for tackling the health impacts of urban air pollution –  wherever possible.

While this is a complex package that proposes some steps in the right direction, there are still many areas in which the ambition should be higher, including a stronger commitment to zero pollution and to higher air quality objectives.

During the launch, Commission President von der Leyen and Executive Vice-President Timmermans both referred to those who will be asking for lower targets and a slower pace. Let us not forget those who wish to see the EU step up to the challenge of the climate and health crisis. This legislative package requires additional efforts from all the European institutions and governments, starting today!

EPHA will continue carefully monitor these initiatives and to continue to call for measures to tackle air pollution which will result in a more sustainable, inclusive and healthy Europe.