Following COP24, is it time for a new UN Treaty on air pollution? 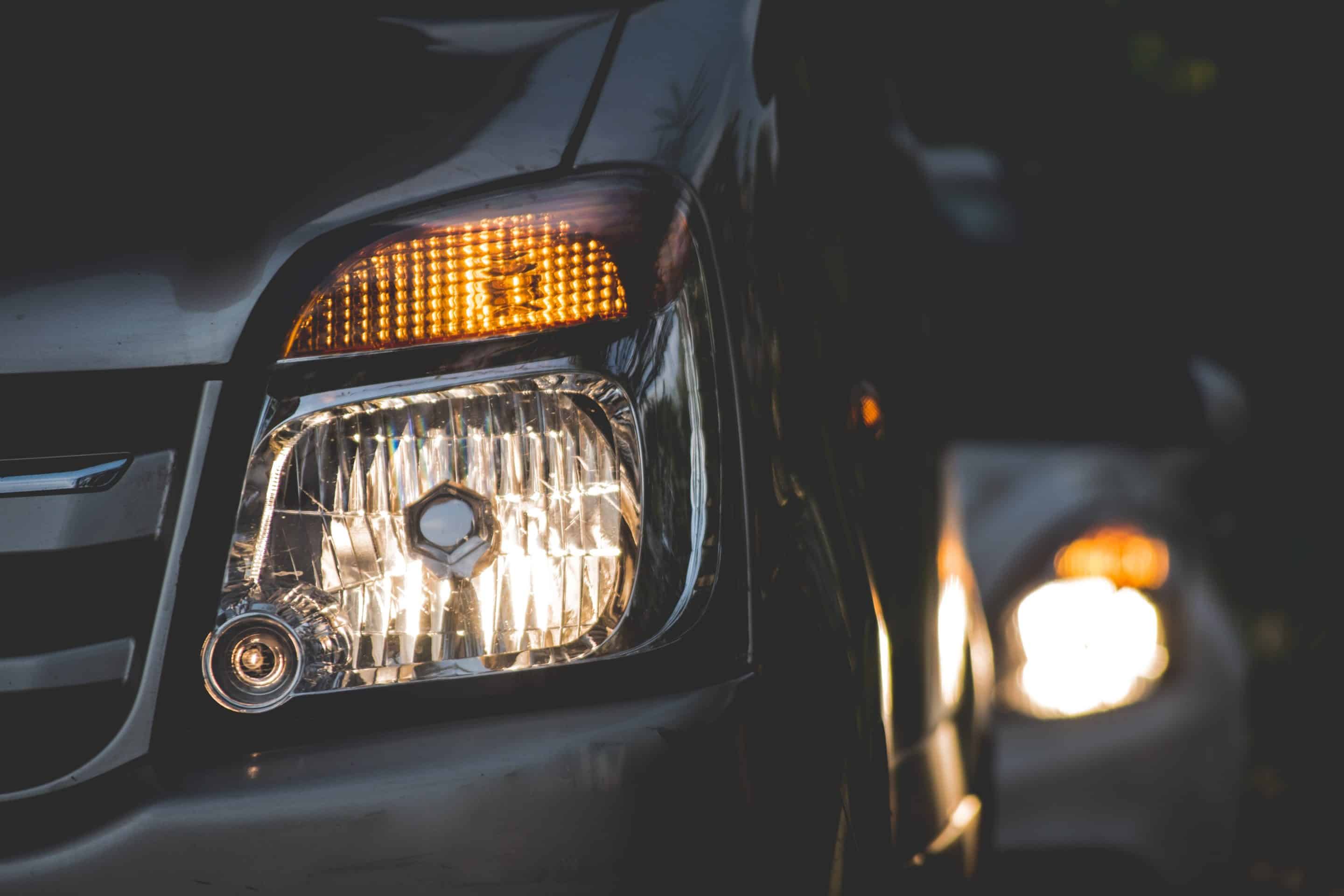 The  UN Climate Change Conference in Katowice (COP24) saw the release of a new WHO report which found that meeting the goals of the Paris agreement could save almost one million lives a year worldwide by 2050 through air pollution alone.  Climate change affects our health, with the emissions which cause the rising global temperatures also contributing to the unacceptable level of air pollution. As scientific evidence is clear about the detrimental health consequences of air pollution, recognising the double health and climate wins by reducing emissions would bring policy coherence and additional benefits for all.   Is it time for an international treaty specifically focusing on reducing levels of air pollution worldwide?

The UNFCCC is a “Rio Convention”, one of three adopted at the “Rio Earth Summit” in 1992. Preventing “dangerous” human interference with the climate system is the ultimate aim of the UNFCCC.  The Conference of the Parties (COP) is the supreme body of the UNFCCC Convention. It consists of the representatives of the Parties to the Convention. The latest meeting, COP24 in Katowice, Poland, concluded on 14 December. After two weeks of negotiations, the almost 200 parties managed to agree a robust set of guidelines for the Paris agreement – the so-called Katowice-package – aimed at keeping global warming well below 2°C compared to pre-industrial levels. However, the ambition is unlikely to be met if there is not a strong commitment to curb air-pollution at the same time.

Climate change is inextricably linked to the negative impact of air pollution. While Climate Change itself poses a threat to humanity and it has direct, negative health consequences, the emissions contributing to it are also causing air pollution. This also means that addressing CO2 emissions would pragmatically mean curbing emissions which would reduce the indirect and direct negative health consequences of both climate change and air pollution. The international community has acknowledged part of the problem in agreeing the Paris Agreement  – but it lacks a complementary commitment on air pollution, which would underpin the climate commitments and tackle the environment and health impacts.

Air pollution kills us, makes us sick and pushes economic development backwards: it is responsible for 7 million deaths worldwide and 400.000 in the EU. The total global cost of air pollution was $5112 bn and $1,245 bn in the WHO European region. While there are various sources of pollution, most of the blame lies with industrial, agricultural, energy and transport emissions. While there are still scientific uncertainties to be addressed, in order to discover the full spectrum of health and economic harm caused by air pollution, there is enough evidence to act now to avoid further harm.

Healthcare systems bear the costly consequences of air pollution which cause many chronic diseases, with the price tag for the expensive treatments being borne by national governments and compulsory health insurances – and ultimately by taxpayers. To illustrate the magnitude of the problem, in the EU, just for the transport sector, those costs were recently conservatively estimated to be at least € 80 bn.

Time has come for the global health community to join forces with other sectors. Under the leadership of the World Health Organization (WHO), supported by various UN agencies, and the European Commission, air pollution and health was the focus of the first global conference, accompanied by a global #BreatheLife campaign in which everyone can participate and call for voluntary commitments from countries, international institutions, the private sector and NGOs. This is an important political commitment in light of the ongoing scientific review of the WHO emission standards which is expected around 2020.

There is a convincing body of evidence in Europe about the health harmful effects of air pollution and a set of political and legal frameworks to coordinate European action. The most recent initiatives are the Fitness check of the Ambient Air Quality Directive which defines the allowed air pollution limits as well as the recent proposal on CO2 emission reductions on private and commercial vehicles and light vans. Air pollution is a key policy where significant health benefits can be achieved by EU level action and given its cross-border nature, only at European level can it be tackled effectively.

The damage caused by air pollution is comparable to the effects of tobacco use. There are similarities between the two health determinants: they both are responsible for around 7 million deaths worldwide; there is also no safe level of tobacco consumption or exposure to air pollution: even the smallest contact is harmful. However, while there is a globally binding international treaty on tobacco, the WHO Framework Convention on Tobacco Control (FCTC), no such legal treaty exists on air pollution despite the fact that it is a global risk factor which can be tackled more effectively  at global level. Achieving the Sustainable Development Goals could be hardly imaginable without cleaning our air, as reducing air pollution is inextricably linked to many SDG goals such as good health and well-being, affordable and clean energy, sustainable cities and communities and climate action, just to mention a few.

Like tobacco, air pollution is responsible for loss of lives, healthy life years and significant economic losses. While there is a legally binding international global health treaty on tobacco, there is no such instrument for air pollution. If governments want to show they are serious about tackling climate change, they shall show the same level of ambition towards clean air  It is high time to implement the Paris agreement and tackle the number one environmental risk to our health with a legally binding treaty.