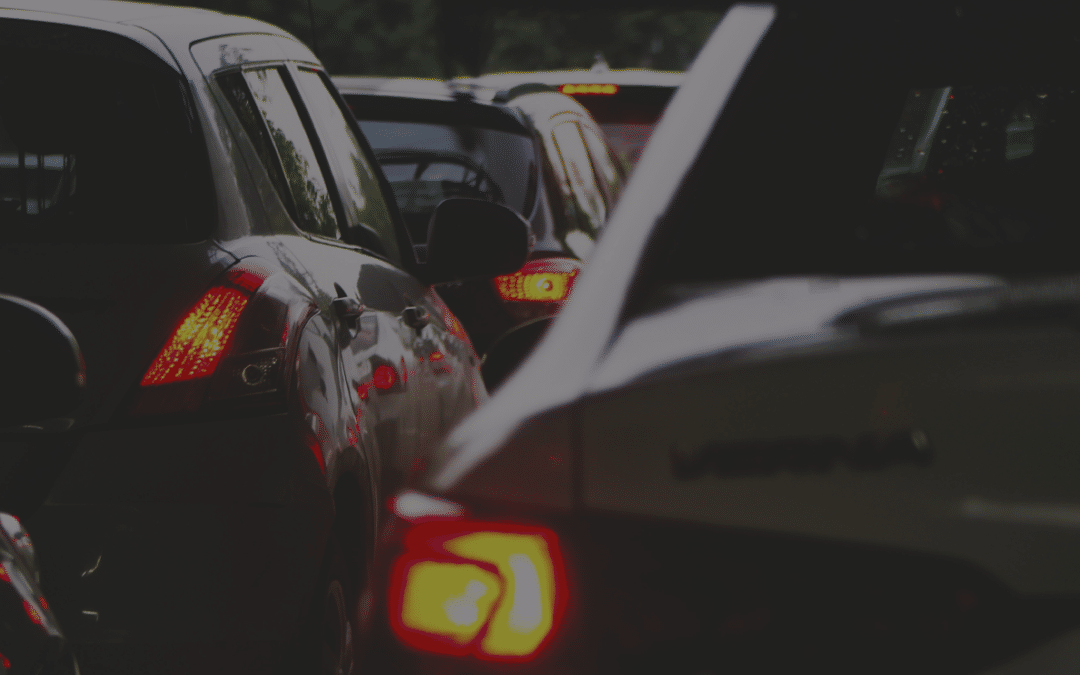 Despite the thousands of words which have been written about Dieselgate, the effect on our health and the magnitude of the health costs of diesel pollution is still under-reported and too few actions have been taken to rectify the damage caused by this serious breach of emissions regulations.

A new CE Delft study, “Health Impacts and costs of diesel emissions in the EU” commissioned by the European Public Health Alliance, and published on 27 November, assesses the current social costs (both market and non-market) of road vehicle diesel emissions in the EU28 on people’s health and government budgets, as well as the social benefits of phasing out diesels and switching to electric road and other alternative form of transport such as public transport, walking or cycling. It also examines the situation in nine EU member states (Austria, Bulgaria, Estonia, Germany, Hungary, Poland, Romania, Slovenia and Spain) in more detail, looking at the levels of national public budgets allocated to health costs related to diesel road vehicle emissions and how much can be saved by their governments by switching to electric road vehicles.

The publication of the report follows the first European Diesel Summit which provided the opportunity to take stock on the third anniversary of the first  Dieselgate revelations and to discuss the measures to date to tackle air pollution from road vehicles.

The Legacy of Dieselgate

When the Dieselgate scandal first broke, the damage to consumers and the environment was everyone’s first concern. However, it has never been regarded as a health scandal, and it is time that the deadly and costly health impacts of diesel pollution are more urgently discussed.

The main pollutants from road transport are particulate matter (PM) and NOx.

Ambient particulate matter is ranked as the 6th risk factor for total deaths globally, through cancer, lower- and chronic respiratory diseases and cardiovascular diseases. This makes it the most harmful element of diesel exhaust emissions to human health.

it is estimated that 10.000 premature deaths of adults over 30 in 2013 in the EU28 and Switzerland, can be attributed to NO­x­ emissions from diesel cars and light commercial vehicles. Of these, 50% could have been avoided had the on-road NOx­ emissions been at the level of the laboratory tests.

The following diseases and conditions have been specifically linked to air pollution from diesel exhaust emissions:

Briefing: The Invisible Killer: the health burden from air pollution in Europe

Inequalities exist both at European and at population level. Poorer countries suffer more from the negative consequences of air pollution but there is also a specific West-East perspective to Dieselgate as the diesel vehicles ditched by Western European drivers in response to the rise in city bans, low-emissions zones and health concerns are being exported to Eastern Europe, resulting in worsening air quality in the region.  Western countries are exporting the problem, rather than solving it, and deepening the East-West air quality divide.

Air pollution affects everyone but not at the same level, with the most vulnerable (children, elderly, pregnant women and people with diseases such as asthma and chronic obstructive pulmonary diseases) suffering more. Those living on low-incomes, more likely to live next to main roads or industrial areas, are exposed to more concentrated air pollution for a longer period of time with a greater impact on their health.

About the CE Delft Study

The new study,  “Health impacts and costs of diesel emissions in the EU”  uses a new method to analyse the total costs of road emission air pollution, estimating that the total cost for governments and compulsory insurances is actually € 79.8 billion (20% higher than the most recent official estimates, with 75% of these costs are caused by diesel pollution[1].  The study also finds that an ambitious policy strategy to reduce air pollutant emissions can lead to significant savings for governments national budgets.

Stringent emission policies can dramatically reduce the societal damage costs of air pollution and enable governments and health insurers to make significant costs savings according to the level of ambition of measures to limit diesel emissions adopted.  For example, if a high ambition scenario is adopted such as ambitious CO2 emission targets, higher taxes on diesel or banning all pre-Euro6/VI vehicles from all roads, urban policies leading to biking and walking and using public transport, governments can potentially save between € 9 and 11 billion by 2030 (depending on the emission factors used) and possibly even more when all the health impacts of air pollution are fully understood.

“It is not an exaggeration to speak about a public health emergency given that air pollution is the number one environmental health risk factor. This is why the European Public Health Alliance felt the urgency to commission this study aiming to bring the often neglected health perspective into the debate. The European institutions and Member States are still not making the bold choices and commitments necessary to tackle diesel pollution for the benefit of all our health, as shown by the downgraded ministerial summit due to take place today. I am confident that these new insights into health costs and the significant savings for national budgets tackling air pollution could bring should leave no doubt about the need for urgent action by our governments.”

Reducing diesel emissions can therefore have significant societal and financial benefits. A declaration supported by EPHA, Transport and Environment and Eurocities as well as a number of city mayors sets out five actions the EU and member states can take immediately to tackle the dangerous legacy of Dieselgate. Unfortunately, the EU Ministerial Summit convoked by EU Commissioner Elżbieta Bieńkowska (responsible for the Internal Market and Industry) on the same day of the launch of the study was downgraded to an technical meeting  when the German Transport Minister cancelled his attendance. However, the debate will continue, and it is hoped that these new figures and data will encourage ministers to find the political will to make the bold choices and commitments necessary to tackle diesel pollution for the benefit of all our health.