How the EU can do more for our health 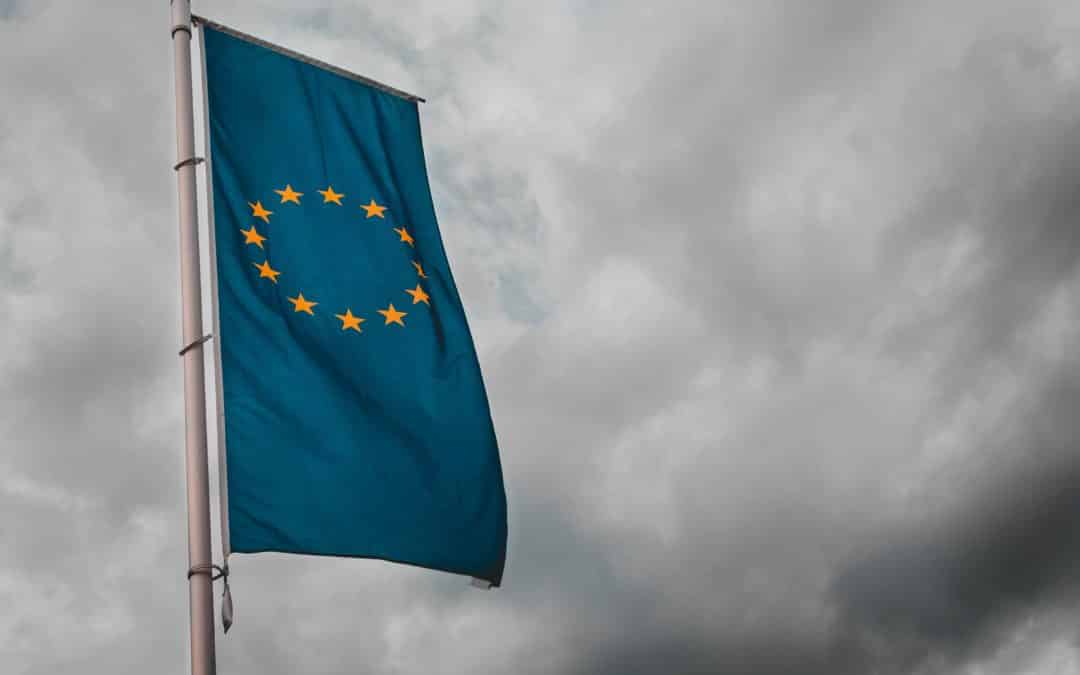 EU health powers and national political will – Is it time for change?

“Why isn’t the EU doing more to protect our health?” has been one of the frequent questions being asked as governments and public health authorities struggle to deal with the effects of the current COVID-19 emergency.

However, before we rush to criticise the EU’s actions, let’s actually look at the powers it does have at its disposal to act on health. What it can and cannot do is not as straightforward as you might think.

For more on this see the recent study on the state of play of public health produced for the European Parliament’s Public Health, Environment and Food Safety (ENVI) Committee which sets out in some detail the different competences and powers of the EU in relation to public health. This is also addressed addressed in the 2016 EPHA briefing on the EU competence to tackle antimicrobial resistance.

On the one hand, it lacks concrete powers when trying to respond to emergency situations like the one we are currently experiencing, where a fast response is needed, and time can be of the essence.  For example, the European Centre for Disease Prevention and Control’s role in tackling infectious diseases is largely advisory, limiting its ability to act. There is no mechanism to mandate the 27 health ministers across the EU to take common actions to curb the epidemic or pool protective equipment and medicines, stretching European values of solidarity and cooperation to the limit.

On the other, when it comes to disease prevention and health promotion, the EU already has significant powers, although they are often under-used. European integration and collaboration have brought us many great health benefits, as well as providing vital resources for our health services: ensuring free movement of health professionals, health technologies and patients. We have a right to treatment in other member states, under common minimum safety and quality standards.

Several key areas have also been identified as areas for action during this new Commission’s mandate. This includes the supply of affordable medicines: implementation of regulations on medical devices; development of policies on E-health and the European Health Data Space; antimicrobial resistance (AMR); as well as the EU’s flagship Beating Cancer Plan. Health is also touched by the proposed Farm to Fork Strategy and the European Green Deal.

However, the EU lacks teeth to implement common measures to tackle such global threats as antimicrobial resistance or strong mechanisms to support EU national governments in their own efforts to make their health systems more sustainable. Only about one-twentieth of one percent of 2014-2020 total EU budget went towards public health, despite Europeans believing that the EU should have been spending around 260 times more.

While there is no disputing what has been achieved over the last 25 years as a result of European cooperation, the EU must do more to improve how it uses its existing powers. And our experience so far of the European response to COVID-19 has highlighted the need for EU coordination to ensure a common approach to public health and a more rapid and joined-up response to deal with any future pandemic or cross-border public health emergency. Professor Martin McKee and others have identified how EU national governments could work more together on sharing data, pooling resources and through the EU releasing more funds for research and development of the drugs which to stem the outbreak.

Much also depends on the political will of the governments of EU Member States to take action.  We should remember that the first European Commission health programmes on cancer and HIV, before public health was formally introduced specifically into the Treaty of the European Union (Article 129, Maastricht 1993), happened because of the national political will for action, inspired by the French Presidency in particular.  Indeed, a non-health legal base in the Treaty was found to establish the Europe Against Cancer programme in the 1980s.  “Great actions are not always true sons of great and mighty resolutions”

Ordinary Europeans have consistently asked for the EU to do more for health and there are many actions which can be undertaken so we can all benefit from a health-enabling living environment.   However, if there is one thing above all the current crisis has highlighted, it is the way our daily lives are affected when we cannot take good health for granted.  History teaches us, where there is political will, there is always a solution to be found. When the drama and panic of of the current crisis has faded, it is these lessons our politicians must take to heart when this pandemic is eventually over.