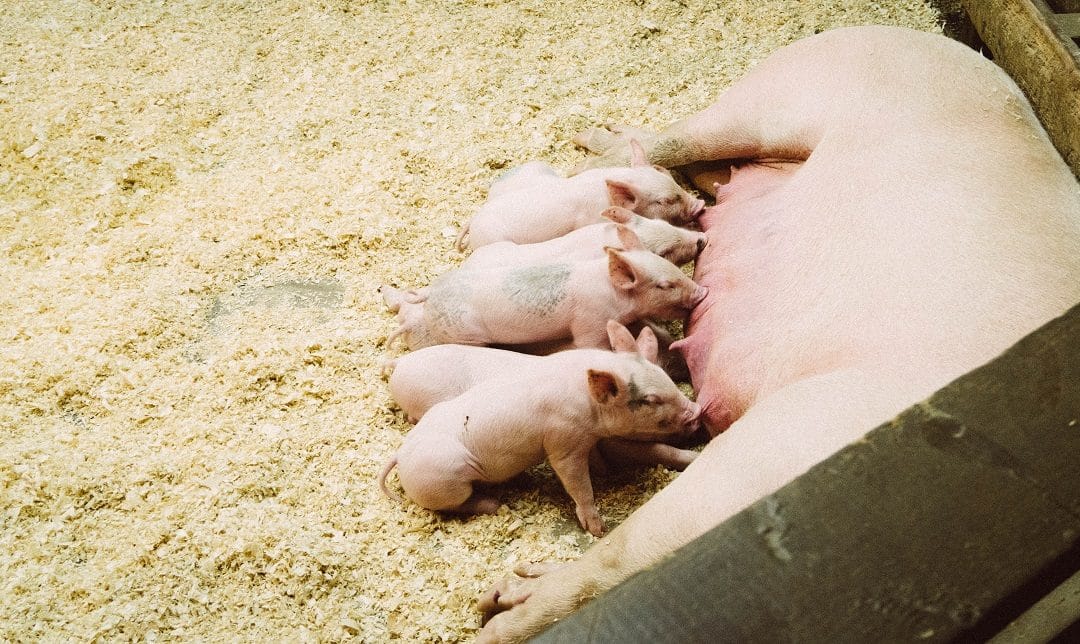 The Common Agricultural Policy (CAP) is the EU’s single largest financing mechanism, set to distribute €365 billion over its next seven-year period. As a rule, the CAP does not regulate, but provides incentives to farmers and the wider agri-food sector. The European Commission’s proposal for a new CAP contains several entry points to support the move towards a ‘low-antibiotics-use’ European farm model. If successful, this will help achieve the vision of the EU as a “best practice” region for tackling antimicrobial resistance (AMR), as aimed for in the One Health Action Plan against AMR.

This article presents five ways in which the CAP can support reducing the use of farm antibiotics with a discussion on some key questions, threats and opportunities surrounding each. In view of the ongoing legislative procedure – the policy file is now in the hands of the European Parliament – it is critical to ensure that the gains made in the Commission’s proposal are defended, while the inadequacies of the same proposal addressed.

1) Ensure health figures prominently among the CAP objectives. Fortunately, the need to reduce farm antibiotics use is firmly present in the Commission’s CAP proposal, as well as in the Parliament’s resolution on the future of food and farming, adopted in Spring this year. In line with the new ‘performance-oriented’ approach to the policy, the Commission’s proposal introduces nine ‘specific CAP objectives’, one of which aims to “improve the response of EU agriculture to societal demands on food and health”. Under this health objective, an indicator for antibiotics use reduction is introduced for which Member States would be required to set national targets.

This development means that we are one step closer to health, at long last, becoming a CAP objective. Regrettably, the main rapporteur for the policy in the European Parliament – the institution meant to represent the interests of Europeans – has decided to remove reference to “health” from said objective, prompting a firm joint response by European health and medical associations.

This situation can however be relatively easily improved if Member States were to be required to also set national targets on the basis of “impact indicators”, which is another set of indicators loosely figuring in the proposal. The impact indicator for antibiotics use refers to “limiting antibiotic use in agriculture” with reference to sales or use in food producing animals. A target set on this basis would be far more to the point and ensure countries pursue concrete measures to reduce antibiotics sales and/or use.

3) Make the observance of relevant provisions under the Veterinary Medicines and Medicated Feed Regulations into a precondition for receiving funding under the CAP. These two EU Regulations, now finally adopted by the Council, make an important step forward in substantially restricting the routine preventative use of antibiotics and the use of antibiotics in farming that are critical for human medicine. The relevant provisions of these two Regulations should be added to the CAP’s ‘conditionality’ list, which contains a set of rules that farmers need to observe in order to receive full payments under the policy.

While adding these rules to conditionality will not enhance their legal status – these Regulations will be legally binding from 2021 – non-observance would trigger administrative penalties resulting in cuts to CAP receipts. This should provide additional incentives to ensure appropriate animal husbandry practices.

4) Ensure the availability of independent farm advisory services that support antibiotics use reduction through greater animal welfare. One of the positive features of the Commission’s proposal is the reinstatement of independent national farm advisory services. If well-implemented they can support good farming practices. The current proposal should however be strengthened to ensure that such advisory systems consult farmers on antibiotics use reduction with a special emphasis on animal welfare enhancing measures. This will not only address animal welfare, another CAP objective, but also help in the future-orientation of the sector. European citizens are outspoken on the need for greater animal welfare in agriculture. The recent European Citizens’ Initiative “End the Cage Age”, which aims to ban cages in animal farming, clearly points to the direction animal agriculture is expected to take.

5) Use CAP funding to support farmers in adopting low-antibiotics farming methods, while preventing untargeted support. All in all, the CAP exerts its main influence through the financing it provides. Theoretically this is good news as changes in farming practices and business models require investments. Practically though, the vast majority of funding under the CAP is still distributed on the basis of land: the more hectares, the greater the payment. This funding model has been criticised on a wide variety of accounts, but sits particularly uneasy within the new performance-based framework: how can a country flexibly allocate money to achieve its various objectives if the vast majority of funding is to be spent in a relatively inflexible way?

One way to try to overcome this during the current reform is by earmarking a significant part of the overall CAP budget for environmental, climate and health objectives. Earmarking is especially important to ensure sufficient funding for measures that may not provide quick private economic returns, but do deliver vast societal benefits, such as AMR prevention. Earmarked funding would have to fit with environmental and health strategies, rewarding farmers for the adoption of improved practices, for instance based on recognised certification systems with reduced antibiotics use such as organic, and providing necessary investment support.

Another important consideration is to minimise untargeted CAP allocations for animal farming. Specific attention is required to ensure that conditions to provide ‘voluntary coupled support’ are sufficiently strict, and that subsidies for investments in farm infrastructure include stable design conditions that favour high animal welfare and low antibiotics use animal husbandry practices, while barring funding to large-scale industrial farming facilities associated with the rise of farm antibiotics use.

At the same time, using CAP payments to incentivise lower use of antibiotics is not always straightforward. Different livestock sectors are differentially supported under the CAP, with for instance the poultry sector generally receiving few direct subsidies: intensive operations occupy only a limited number of hectares and poultry is excluded from receiving voluntary coupled support. Such farms are nonetheless integral part of the CAP support system through the production of animal feed. More than half of Europe’s cereal crops, cultivated on land eligible for CAP support, are used to feed livestock, either on livestock farms producing (part) of their own feed, or through specialised arable farms.

Rather than showing the CAP’s limitations in addressing AMR, this situation only emphasises the need to integrate antibiotics use reduction targets for all species of animals into national CAP implementation plans. The CAP is a pillar of Europe’s agricultural model and should be used to navigate towards a bright future for food and farming for the benefit of all.

For more on CAP and health, see EPHA’s CAP4Health page, with links to the policy briefing: “CAP: 11 ways to deliver for better health” and policy proposals.