Scrap the conformity factor to protect our health 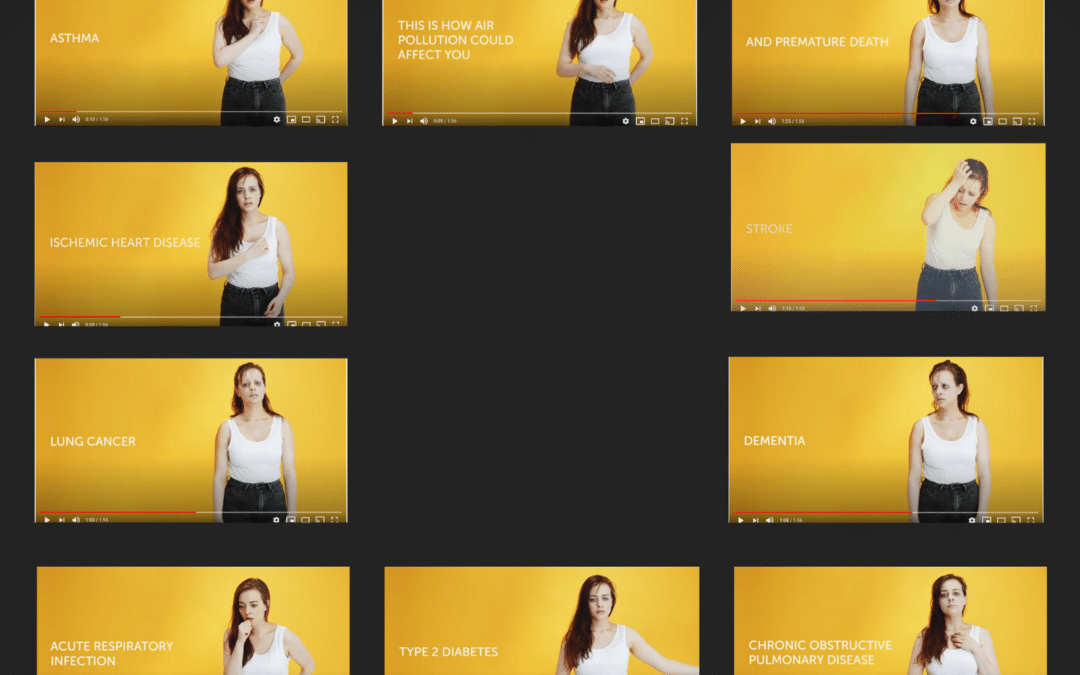 The EU has the chance to reduce transport pollution costs of people living in cities by withdrawing the ‘backdoor to pollute’ exception for dirty diesel vehicles, EPHA says

Is the EU helping or hindering cities’ fight against air pollution?

The European Environment Agency 2020 report, released this week contained the alarming news that three quarters of the EU urban population is still being exposed to toxic air and most Europeans living in cities are still breathing air dangerous to their health. Our report last month revealed that air pollution costs Europeans €1,276 per year with huge health inequalities that exist between and within countries in Europe. To a large extent, the situation can be influenced by transport policies and cleaner cars in cities can reduce these costs and improve the air we breathe . This is where EU laws can help – or hinder! 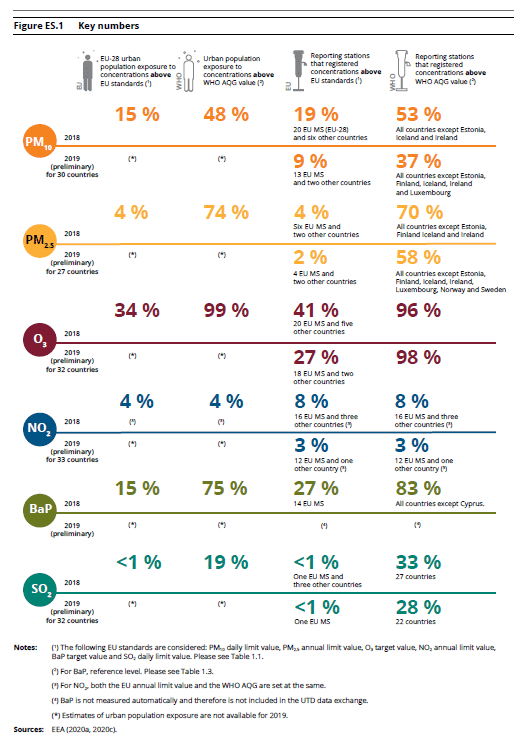 There is now a chance that the EU can help improve the air we breathe! With an outcome which takes public health into account, the ongoing negotiations on the revision of  type-approval rules on internal combustion engine vehicles – the so-called “conformity factor” – can result in cleaner cars in cities. However, the current German EU Council Presidency proposal, representing national governments’ position, defends vehicle manufacturers’ right to maintain a scandalous “backdoor to pollute”

Five years after the Dieselgate scandal broke, it would be a dangerous mistake to fail to take action to better regulate nitrogen dioxide/nitrogen oxide (NO2/NOx) produced by vehicles. There is a potentially deadly difference between vehicle emission tests under lab-based conditions, and those checked in real driving conditions. Currently, the allowed difference for NOx emissions between the two types of tests is 1.43, and the proposition from the Council Presidency is to shift to 1.32. This means reducing the authorised overshoot from 43 to 32 percent. The Health legacy of Dieselgate reminds us that we cannot afford to sacrifice our health.

This European decision will establish how much toxic air from exhaust pipes Europeans will be breathing for many years to come. These might just be “technical differences” for the negotiators but they have real effects on people’s lives and their health.

This hard-hitting video graphically simulates the devastating health impacts air pollution directly linked to of NO2, a key pollutant mainly emitted by diesel engines in urban areas.  According to the EEA 2020 report, the health impacts attributable to exposure to air pollution indicate that the estimated impact of exposure to NO2 (a type of NOX) was around 55,000 extra deaths in Europe, including around 54,000 from the EU 27 and the UK in 2018.  The CE Delft study ‘Health impacts and health costs of diesel emissions in the EU’ confirmed that about 75% of the health costs of road-based air pollution in the EU are attributable to diesel emissions.

What is happening in the EU negotiators’ room?

The European Parliament is conscious of the impacts of climate change and air pollution on the health of the EU population. The Parliament voted to scrap this unhealthy “conformity factor” by September 2022. Yet, the Council wants to avoid any “automatic phasing-out of the error margin”. If you buy a kilo of flour, is it acceptable that you might end up with 32% less flour than you paid for? There are no technical reasons which prevent vehicle manufacturers from respecting the legal pollutant emissions limits

EPHA calls on national governments to reject any deadly “conformity factor” in the upcoming negotiations. Instead of condoning illegal tailpipe fumes, EU Member States must force vehicle manufacturers to respect the emission limits which were decided in 2008.

What will happen next?

On the evening of 2nd December , the European Parliament’s negotiating rapporteur MEPs will deal with the Member States’ position, represented by the German EU Presidency led Council delegation. We hope they will reject keeping pollution limits through the back door using “conformity factors,” and the possibility of more deaths and disease linked to excessive pollution. Our health is too valuable to be sacrificed for the sake of profit, when our politicians have the solution in their hands.