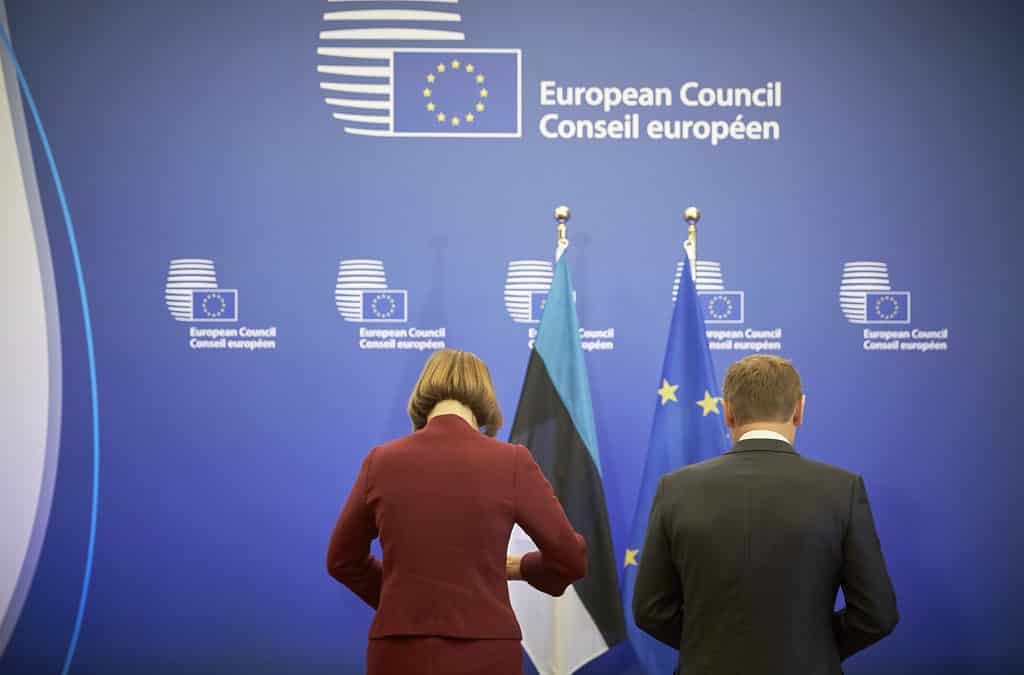 Estonia took over the presidency of the Council of the European Union for the first time this month, under the strapline ‘Unity through balance’, and although not one of the Presidency’s four main priorities, public health will also be a key area for action during the next six months.   Having already undertaken to continue the focus on digital health with the announcement of a high-level meeting on e-health in October, the Estonian Presidency has also put tackling alcohol harm and reducing risks associated with antimicrobial resistance at the top of the public health agenda. The main activities in each area are outlined below:

Transforming Health and Care in the Digital Single Market (DSM)

The high-level meeting on e-health will focus on three main topics: building citizen-driven demand in e-health; and the use of e-health to support the sustainability of health and social services, and to drive innovation and economic development, with the signing of the Tallinn Declaration on a Digital Health Society. Council recommendations will follow at the end of the year.  The same themes are also the subject of a recently-launched public consultation by the European Commission – although  the need to protect personal data and patient rights has already been highlighted, it will be crucial that as digital health becomes an integral part of national healthcare systems, such concerns are paid more than lip service and that health data security and protection are mainstreamed in all digital health initiatives. To counterbalance the DSM’s strong economic and consumer focus, how to meet the practical health needs of individuals should be at the heart of the Commission’s new digital health strategy, as well as measures to improve inclusive access to healthcare by enhancing digital health literacy and expand e-Skills across all parts of society.

The recent developments and future strategies of EU alcohol policies were discussed at the 21 July Informal Meeting of Health Ministers in Tallinn. During the conference, Jevgeni Ossinovski, the Estonian Minister for Health and Labour, underlined EU national governments’ shared goal to reduce alcohol-related harm by 10% by 2020, as set out in the World Health Organisation’s (WHO) global action plan. In order to achieve this, the Estonian Presidency will mainly be focusing on the cross-border aspects of alcohol policy, providing special attention to alcohol labelling and the need to protect youth from alcohol advertising.  Time will tell if the Estonian Presidency’s recognition of the need for joint action by national governments to tackle alcohol-related harm will finally result in tangible policy measures in the Council Conclusions to be proposed at the end of the year – participants at EPHA’s 2017 Annual Conference “Make Health Your Business” will have the opportunity to hear directly from Maris Jesse, Deputy Secretary General for Public Health in Estonia on how the Presidency thinks change can be mobilised for better health and wellbeing.

Keeping up the focus on Antimicrobial Resistance (AMR), the Estonian Presidency will organise a High-level meeting on 23 November, following the UN High-level meeting in September 2016 and the G20 Leaders’ Declaration in July this year.   Will this be the moment when the urgency of the situation is marked by urgent action? EPHA has already highlighted its concerns regarding the new EU Action Plan, which lacks concrete targets and benchmarks against which progress on reducing AMR can be measured, and welcomes the Presidency’s undertaking that indicators at EU and national level will be developed to address this in the plan’s implementation.