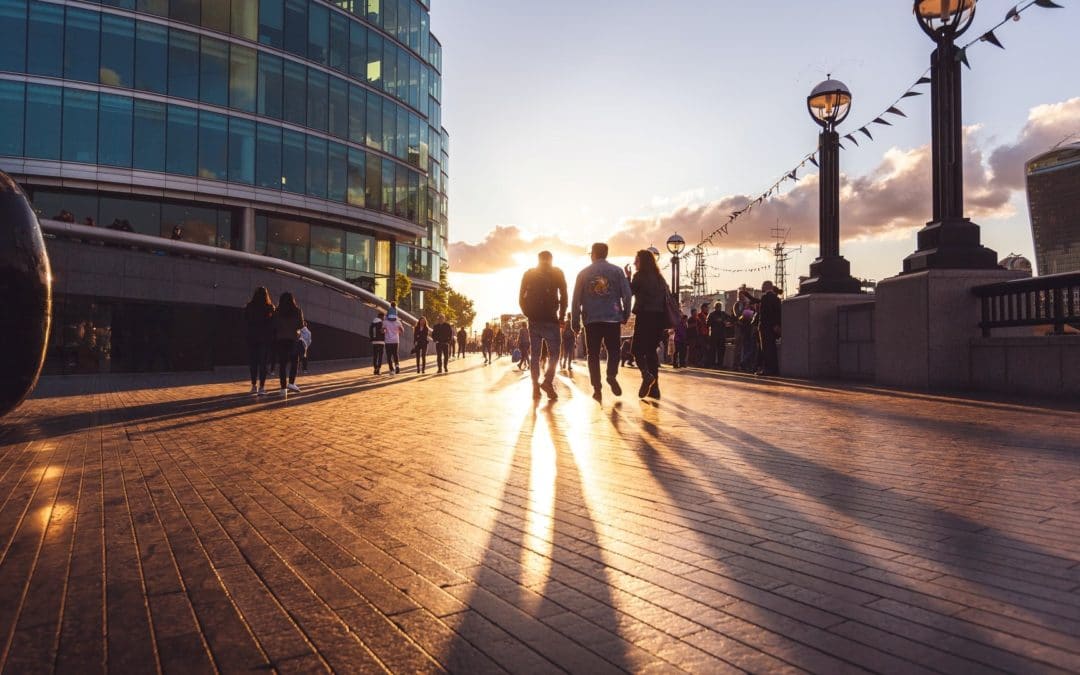 The Clean Air Fund has today published a new report, the results of which support calls for governments to prioritise clean air in COVID-19 recovery packages.

People are demanding change. A YouGov poll commissioned by the Clean Air Fund shows at least two-thirds of citizens in Great Britain, India, Nigeria, Poland, and Bulgaria support stricter regulation to tackle air pollution. These results follow another poll last week which showed 64% of European city-dwellers do not want a return to pre-COVID19 levels of air pollution.

As lockdowns are eased and economies restarted, people around the world do not want a return to toxic levels of air pollution,and to simply replace one public health crisis for another.

In the report, the Clean Air Fund is calling for governments to:

Air pollution is a major public health issue, responsible for 7% of global deaths every year. According to the World Health Organization, more than nine in ten humans breathe air that is harmful to their health. The COVID-19 pandemic is also linked to air pollution. Decades of exposure to toxic air have worsened the health of communities globally. Millions have been left with respiratory and other health problems which leave them predisposed to the most severe impacts of COVID-19. The consequences are more hospitalisations and deaths, especially amongst the poorest and most vulnerable.

At the same time, during the lockdown, air quality has temporarily improved, but there is a risk of returning to pre-COVID19 pollution levels, if no action is taken. Attention is now turning to how unprecedented economic recovery packages can be used to protect health and wellbeing, as well as livelihoods