“Weakening enforcement of air pollution laws is not the answer to our current health and economic crisis” say EPHA, BEUC, T&E and EEB 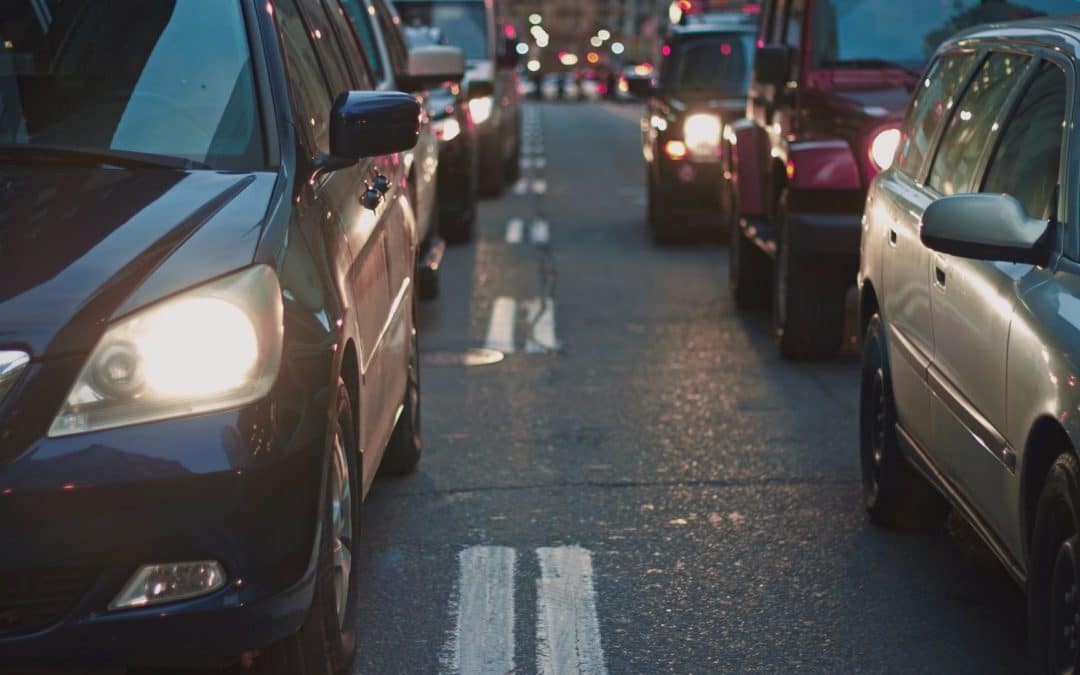 EPHA, T&E, BEUC and EEB have called on Thierry Breton, Commissioner for the Internal Market, Industry, Entrepreneurship and SMEs to ensure that proposed EU vehicle emissions legislation is not postponed, as has apparently been requested by the European Automobile Manufacturers Association (ACEA).

Weakening the enforcement of air pollution laws is not the appropriate answer to the current health and economic crisis and would stand in stark contradiction to the letter and spirit of the European Green Deal and its zero pollution ambition,which require swift and decisive action, the four NGOs have written.  It also flies in the face of worrying evidence that air pollution probably makes humans more vulnerable to Covid-19, and a recent pan-European survey which has shown that 2 in 3 city dwellers, who do not want to go back to pre-pandemic pollution levels, want effective protection from air pollution.

In the interest of public health, consumer rights, environmental protection and fair competition, Commissioner Breton has been asked to we ask you to maintain the current timeline for emissions legislation, and for civil society to be fully involved in the process.

The full text of the letter can be downloaded below