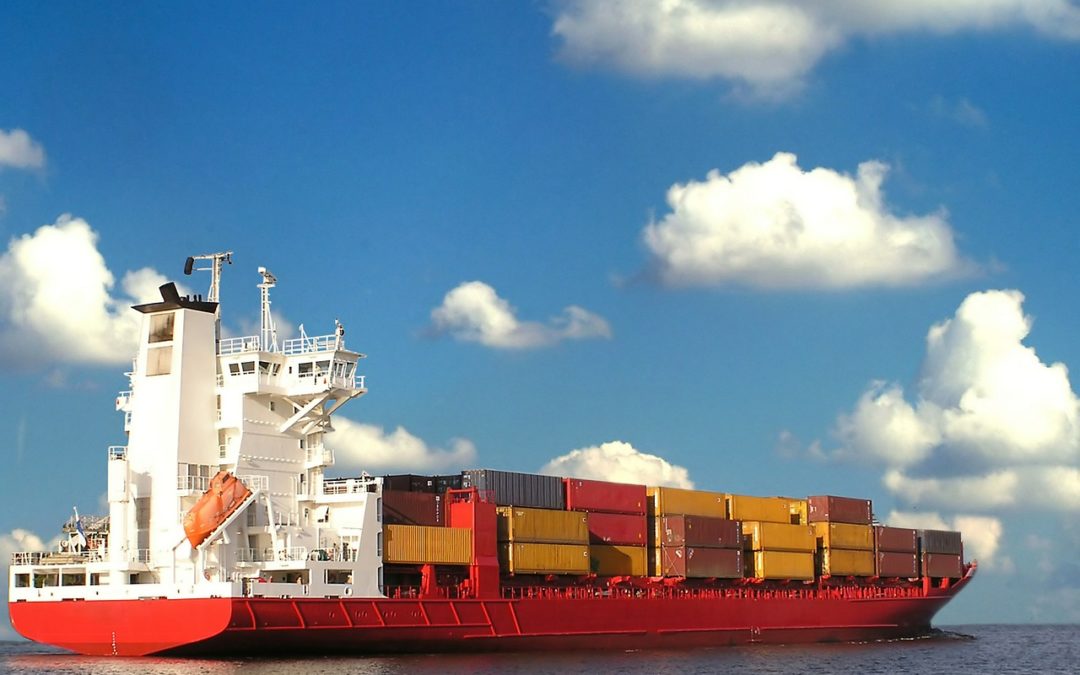 As trade and investment agreements increasingly focus on “non-tariff barriers” their potential impacts on public health increase. Trade agreements can affect many issues including their impact on antimicrobial resistance which is often overlooked.

As trade and investment agreements increasingly focus on “non-tariff barriers” their potential impacts on public health are also increasing.  European officials and policy-makers often claim that trade policy is neutral and it does not affect public health negatively at all. However, it is not enough for the effects to be neutral – trade deals must be health-coherent and health-promoting, not just simply not health-harmful. EPHA has developed a scoring system to assess the potential risks to public health arising from trade agreements  – a risk register. As well as the price and availability of high fat, salt or sugar (HFSS) food and drink, alcohol or tobacco via increased imports, increased investment, intellectual property measures and marketing, the potential for trade agreements to undermine efforts to tackle AMR is also an issue of concern.

AMR and food safety issues are often covered by a trade agreement chapter covering measures to protect humans, animals and plants from diseases, pests or contaminants (the so-called Sanitary and Phytosanitary (SPS) chapters), and problems can come when agricultural markets are opened up, and more emphasis is put on a streamlined import/export process than on ensuring food safety and minimising Antimicrobial Resistance. In trade with the US and Canada, Antimicrobial Resistance (AMR) is a particular concern due to differing production standards. The EU included a general article on cooperation to combat AMR as a proposal in the draft EU-US Transatlantic Trade and Investment Partnership (TTIP) and in the current negotiations with Mercosur countries (a regional group including Brazil, Argentina, Uruguay and Paraguay)[1],  but it is unclear that this language will be accepted. Whether or not such a clause is included, it is vital that the legally binding parts of the trade agreement – especially the SPS chapter – do not undermine efforts to tackle AMR.

From the ashes of TTIP towards an EU-U.S. regulatory cooperation?

Regulatory cooperation between the EU and US and AMR

In its response to this call, EPHA has highlighted  public health concerns around medicines and medical devices, digital health and antimicrobial resistance. With regard to AMR, EPHA highlighted that in accordance with the European One Health Action Plan against Antimicrobial Resistance (AMR), strengthened ongoing collaboration on AMR would be welcome within the Transatlantic Task Force on Antimicrobial Resistance (TATFAR) which includes the EU, the US, Canada and Norway. Moreover, it is important that the EU promotes international regulatory convergence between the European Medicines Agency and other regulatory agencies such as the US Food and Drug Administration (FDA) on development plans for new antimicrobials.

One of the pull mechanisms to incentivise biomedical innovation concerning new antibiotics is the granting of additional monopoly protection through the extension of Intellectual Property or related exclusivities. Transferrable IP rights, which has become common practice in the US, is thought to overcome the risk of further incentivising antibiotic sales as companies receive the right to extend their monopoly protection for another product upon successful development of a new antibiotic. However, for antibiotic research and development, this measure is inappropriate as it does not delink development costs from the price of the new product. Therefore, it cannot be used to set conditions to make global access and conservation a requirement. The US Generating Antibiotics Incentives Now (GAIN) Act, offers five additional years of market and data exclusivity for the development of new antibiotics. This has resulted in limited antibiotic innovation and increased costs for patients. In addition, it does not address the principles of affordability, accessibility and conservation of new antibiotics.

As in the case of EU-US regulatory cooperation talks, the European Commission must continue to defend EU standards and EU policies on AMR in these trade negotiations, including encouraging the US to align itself with the EU ban on the use of antibiotics as growth promoters in food-producing animals as well as enforcing this EU ban as a conditionality to all food imports from the US. An AMR cooperation article could also be explored in trade agreements.

Drug-resistant bacteria can easily cross continents. The role of international trade in our globalised world, through imports of meat and other food products from countries that do not necessarily follow the same high standards as the EU, is more important than ever in our efforts to tackle antimicrobial resistance. Europe must show global leadership and ensure policy coherence between different areas healthcare, agriculture, food safety, environment, consumer policies, trade, technology, innovation, development, as new trade agreements are completed.