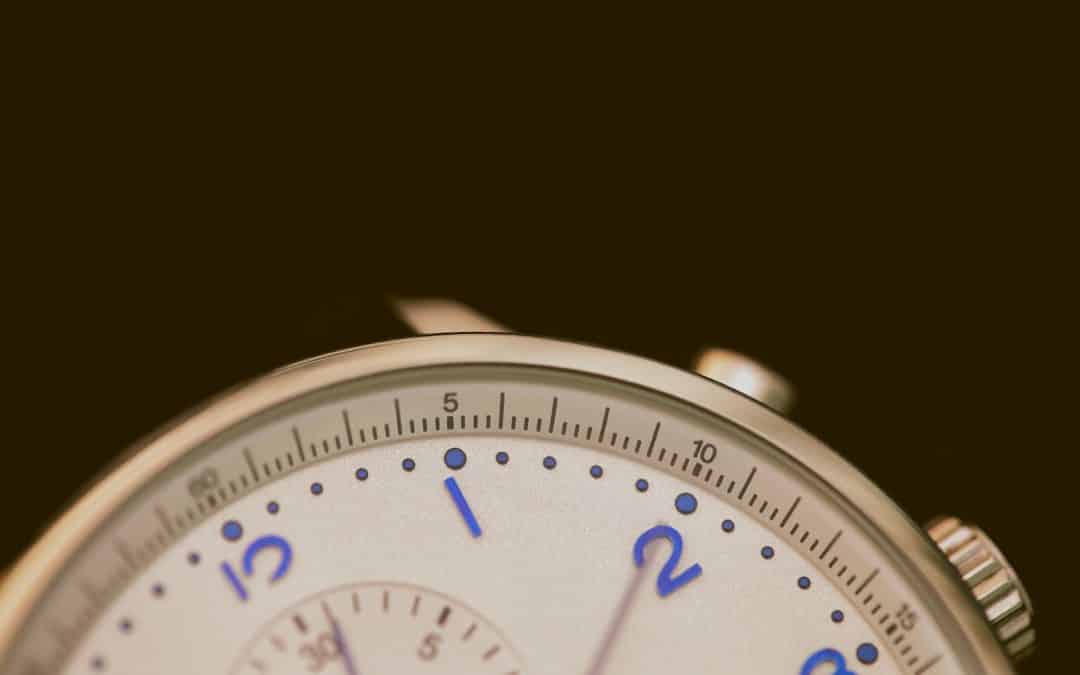 April was an exceptionally busy month for the European public health community, with some important victories including the entry into force of a soft drinks levy in the UK, and the final preparations for the Scottish minimum unit price for alcohol, which kicked in on 1st May.  Both measures will start to deliver results quickly and have been broadly welcomed. The usual suspects posing as libertarian think tanks nevertheless managed to get disproportionate UK airtime, but those who still advocate for poor health as a personal choice are now isolated voices.

Brussels has been a hive of health activity as well, with a brand new initiative on digital health (more on that next month), and a well-coordinated series of announcements from the EU institutions during European Immunization Week intended to immunise Europeans against fake news from anti-vaxxers.

Every political party, national government, region, sector and interest group in town has been gearing up for the most hotly anticipated Commission proposal in years:  the proposal outlining plans for the post-2020 (post-Brexit) EU budget, which has just been released.  Some details of the flagship funds have already been leaked, as you’ll see in our analysis of the (not necessarily final) proposals for the next generation Common Agricultural Policy.  Following a leak of the proposal for a restructuring of the Research programme – under the new name Horizon Europe – which would merge the current ‘societal challenges’ and ‘industrial leadership’ pillars, we teamed up with international development and global health NGOs to point out that societal impact will be diluted by adding the objective of industrial competitiveness. Across all future EU funds, adequate safeguards and conditionalities need to be in place in the next programme to ensure that the allocation of public funds responds to public needs.  For the Health Programme, the fight is less over ‘how much’ as the budget is already vanishingly small and more around ‘who’s in charge? as we discuss here.

The flurry of activity from the Commission on health is overdue but most welcome as an illustration of what the EU can deliver to people in terms of health protection. It comes at a time when national governments have been set on edge by the recent proposal on mandatory closer coordination on Health Technology Assessment.  Indeed, the HTA proposal understandably makes governments nervous, getting too close for comfort to national competence over medicines pricing and reimbursement and asking them to commit to a new harmonised system in the near future, without specifying vital details about how such a system would be funded or governed to ensure transparency and a race to the top for public health.

Speaking of medicines assessments, the European Parliament – in a little-noticed report signing off on the operations of the European Medicines Agency – just reiterated the call for a ‘fourth hurdle’, referring to an assessment of added therapeutic value for new medicines to go alongside those for safety, quality and efficacy.  This is an important signal in recognition of the recent trend of medicines to follow on the coat-tails of other similar products already on the market, so-called ‘me too drugs’, rather than enhancing quality of life or survival rates.

All of this is extremely important when the Commission President’s ‘Do Less’ scenario for Health is still under discussion, not least by the “Subsidiarity and Proportionality Taskforce” of national Parliamentarians chaired by Commission First Vice-President Timmermans, who is also spearheading the EU’s efforts to deliver the Sustainable Development Goals for 2030.  Hopefully that irony is not lost on him that without doing much more for health, EU member states won’t be able to keep their promises for a sustainable future.