Dieselgate 5 years on: what lessons have we learned ? 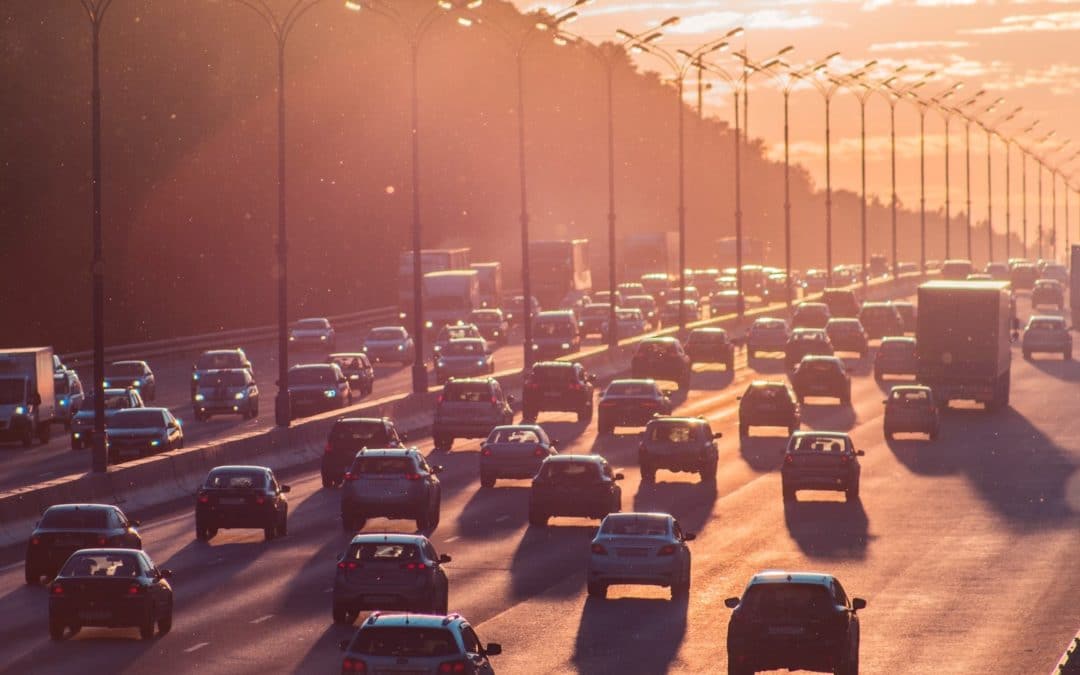 As climate and our health are both public goods, the increased climate ambition of the EU of a 55% target, announced in the first, health- focused State of the Union speech of Commission President von der Leyen is a responsible step to the right direction. It requires bold political actions in transport policy, setting 2035 as the EU-wide end date for sales of petrol and diesel cars and vans.  By lowering greenhouse gas emissions and air pollution levels, we can help the most vulnerable in the fight against COVID-19 and any other future pandemics.

‘Renewed commitment to a complete phase out of the polluting combustion engine is the correct conclusion of the Dieselgate scandal. Anything else might be too little too late, and ultimately it could compromise Europe’s long-term healthy recovery and Green Deal objectives.’ said Sascha Marschang, acting Secretary General of EPHA.

The most lethal legacy of Dieselgate remains its dangerous impact on human health. Dirty cars continue to pollute the air in Europe, aggravating the health and climate burden of emissions. Europeans remain on the frontline as they suffer the health consequences. And with 51 million grossly-polluting diesel cars and vans currently on Europe’s roads – putting a higher burden on the Eastern Europe – not enough has been done to protect people’s health. The recent position of the European Parliament, adopted yesterday with an overwhelming majority to reduce the burden of chronic disease and additional healthcare costs linked to nitrogen oxide (NOx) is a step to the right direction. However, it is vital for public health to ensure these high level ambitions are realised in the upcoming negotiations.

Zero-emission mobility for all is the motto of the European Mobility Week this year. Understanding the role of transport pollution in the healthcare costs of road transport emissions, all investments made in that field will be compensated by reduced costs of national healthcare systems.

‘Air pollution affects us all but not the same way: the most vulnerable are more exposed. Lower pollution could also reduce health inequalities and contribute to closing the gap between the East and West, the rich and the poor. This is why  EPHA is proudly supporting our members and partners, who are making bold actions on the 5th year anniversary of Dieselgate, under the auspices of the European Mobility Week!” – Sascha Marschang added.

HOW EPHA PARTNERS ARE TAKING ACTION ON AIR POLLUTION, 5 YEARS AFTER DIESELGATE