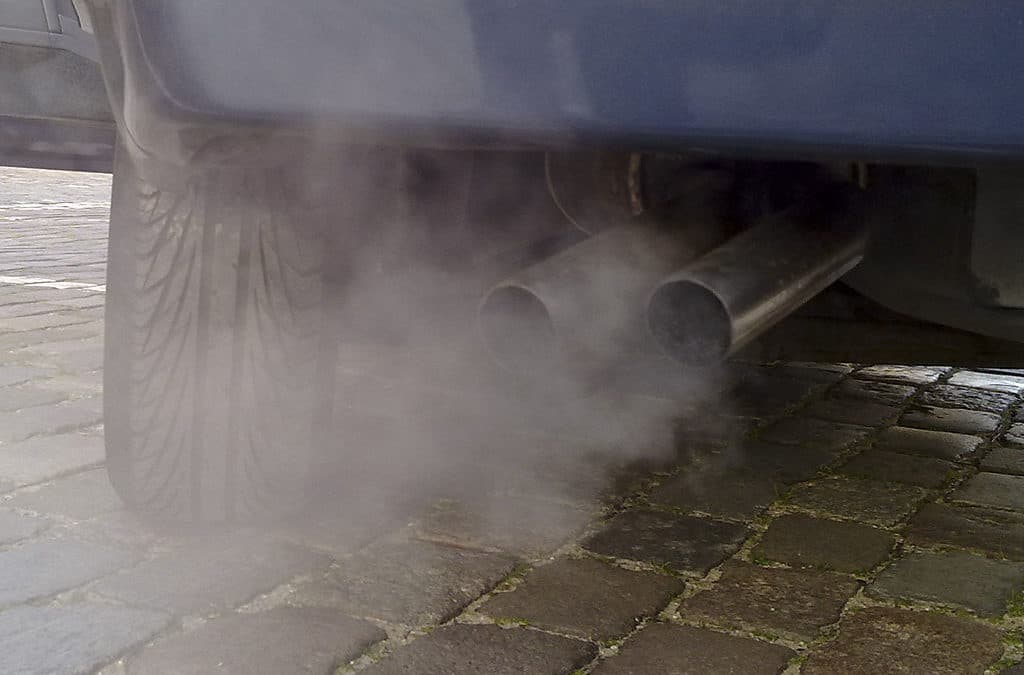 Today (11/09/2018), the European Court of Auditors (ECA) has launched a Special Report “Air Pollution: Our health still insufficiently protected” which examines the impact of EU action on tackling air pollution.

The Auditors highlight that the EU Commission estimated the total health related external costs of air pollution at between €330 and €940 billion per year (para 1). The report also points out that the Commission assessed the direct costs of complying with their proposal for the Ambient Air Quality Directive at between €5 and €8 billion, and the monetized health benefits at between €37 to €119 billion per annum in 2020 (para 25). According to the European Environment Agency, in 2014, PM2.5 alone was responsible for 400 000 premature deaths in the EU (para 3). How citizens of different EU countries are affected by poor air quality is demonstrated in Figure 1 (page 9) which indicates also the huge air pollution-related health inequalities between the different parts of Europe. 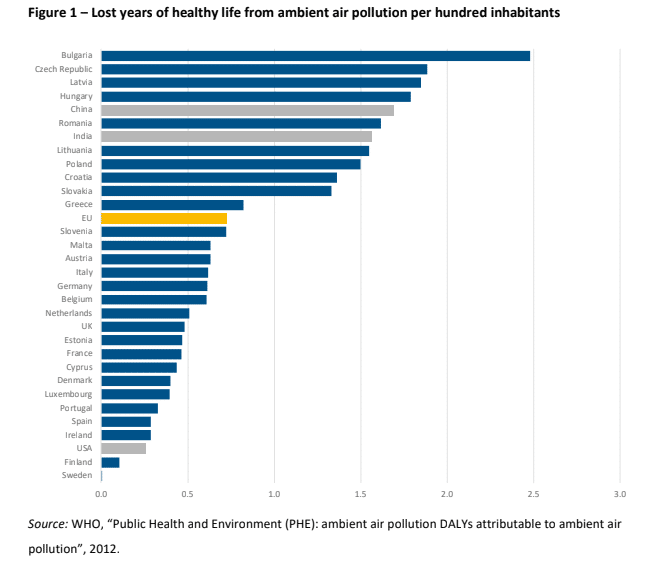 It is clear from the report that urgent measures should be taken in order to improve the air quality in Europe, and that current EU actions are not enough.  The ECA states that the Air Quality Directive does not adequately reflect the evidence on the adverse health impacts of poor air quality (para 26).  and notes the weak enforcement by the Commission of the EU’s air quality standards. Consequently many EU Member States do not effectively implement the Ambient Air Quality Directives (para 28). In order to address these limitations, the ECA recommends that the Commission improves enforcement; reviews the AAQ quality Directives; prioritises air quality in all EU policies; and improves public awareness on air quality by facilitating access to air quality data (para 89-93).

EPHA welcomes the European Court of Auditors’ report for addressing the health dimension which tends to be neglected in the air pollution debates. “The Auditors demonstrate by highlighting evidence that air pollution is the number one environmental health problem and that we urgently need more action by the EU. If national governments fail to implement their recommendations, citizens and healthcare systems will pay the ultimate price of air pollution in the form of costly chronic diseases.” – said  Mr Zoltan Massay-Kosubek, Policy Manager for Health Policy Coherence at the European Public Health Alliance (EPHA).

Transport is one of the main contributors to the poor air quality in Europe. The Auditors confirm that the Dieselgate scandal, during which it was revealed that cars are significantly more polluting than tests showed, clearly highlights that it is high time to take immediate action to clean up Europe’s roads and consequently air we breathe (para 57-58). The European Commission has responded in the ECA by noting the CO2 emission proposal (Annex III in page 3), which from a public health perspective can bring significant savings and European added value to citizens and demonstrate the strong EU competence in various EU policies to be relevant for health. Yesterday (10/09/2018), the European Parliament’s ENVI Committee proved that they do recognize the issue and are determined to address it effectively by voting for more ambitious amendments to reduce carbon emissions from new cars by 20% for 2025 and 45% for 2030.

Now we urge Member States to be ambitious with the EU proposal, and the Members of the European Parliament to demonstrate the same commitment and determination during the forthcoming plenary vote, both expected at early October.

Notes
The European Court of Auditors (ECA) is the EU’s independent external auditor, and is responsible for evaluating EU policies and programmes and  providing guidelines to the EU institutions. Its specific report is available here