Stepping up the fight on AMR 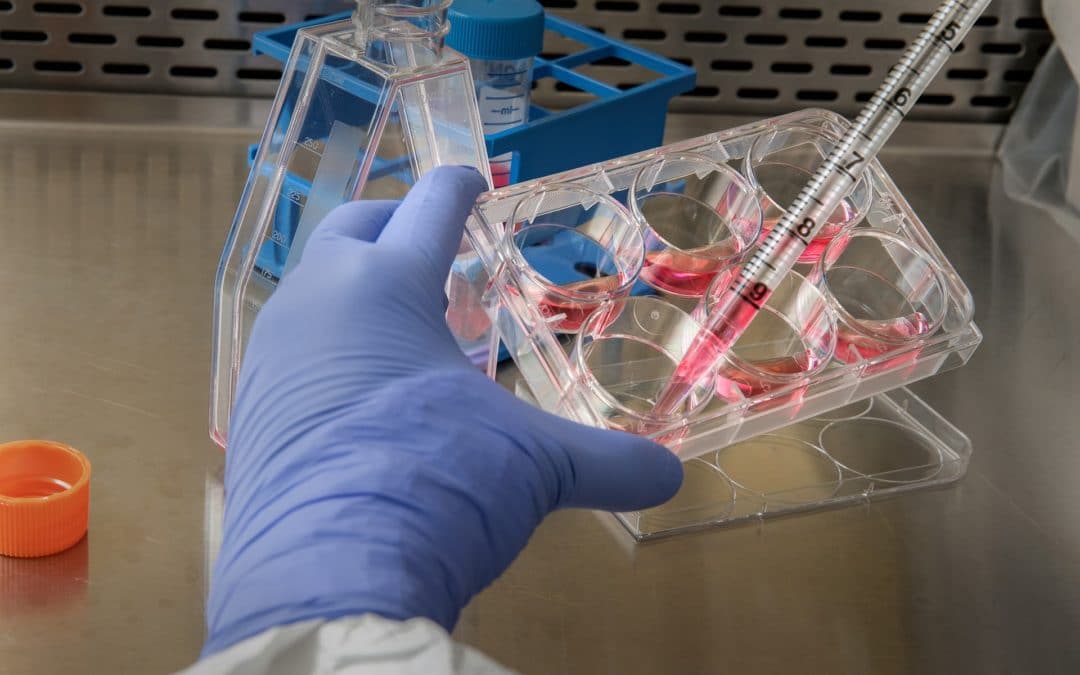 Antimicrobial Resistance (AMR) continues to be a critical public health challenge with European and global impact. EPHA’s updated  Position Paper on AMR, originally released in May 2017 explores the relevance and impact of the most important European, international and national developments that have taken place during the last 2 ½ years  and discusses how they influence the advocacy work of EPHA and our partners. In addition, the paper reiterates key recommendations drawn from joint advocacy asks proposed in the framework of EPHA’s broader AMR activities with members and partners since 2017.

In the updated paper, EPHA proposes a set of recommendations to complement those of the AMR Stakeholder Network (which brings together more than 60 leading organisations and individuals committed to tackling Antimicrobial Resistance (AMR) at national, regional and European level) in order to strive for the ‘One Health’ goal. The recommendations revolve around the areas of human and animal health, R&D and antibiotics innovation models, environmental health, and all One Health areas more broadly.

Since 2017, a number of policy developments have been put in train work, including the European Commission’s One Health Action Plan against Antimicrobial Resistance (AMR).  Its One Health Network of Experts has been meeting on an annual basis although the impact of the dialogue initiated among the Member States has not yet been evaluated. The European Centre for Disease Prevention and Control (ECDC) and the European Medicines Agency (EMA) have both greatly increased their activities on AMR as a key priority, but the ECDC’s resources in particular have remained very limited, which restricted its ability to provide comprehensive guidance and technical support to  EU national governments.  We have also seen the development of the AMR Stakeholder Network under the aegis of the European Health Policy Platform, and the launch of the MEP Interest Group on AMR in the European Parliament earlier this year.

EPHA has focused on  supporting the implementation of the AMR Action Plan. Our 2019 in-depth study of the content and scope of National AMR Action Plans revealed important implementation gaps and big differences between the actions being taken by EU and EEA countries, EPHA released a briefing on AMR indicators, highlighting the the need for more harmonised measures to align the monitoring efforts of Member States, enable benchmarking and highlight best practices.

Our revised paper concludes with reflections on the need for urgent actions to address AMR, ensure AMR remains a key policy priority as well as a key component of a broader holistic approach to public health, in line with the One Health perspective. When all eyes are focused on tackling COVID19, it is crucial that AMR is not seen as an isolated health threat; the fight against AMR must go hand-in-hand with Europe’s renewed drive to keep health high on the political agenda, while EU Member States must learn the lessons from COVID19 on the need to act in solidarity and join forces to tackle common health threats, to ensure better health for all. Just as nobody could have foreseen COVID19’s rapid spread and the immense economic and social scars it has caused, AMR could have a even more devastating impact on health systems, especially if a spike in drug-resistant infections happened at the same time  as another  pandemic or communicable disease outbreak. The post-COVID recovery plan offers a unique opportunity to align public health and economic objectives with efforts to reduce AMR and enhance environmental sustainability, and should be embraced by politicians and policymakers as part of their efforts to protect our health.