The Future of Health in Europe 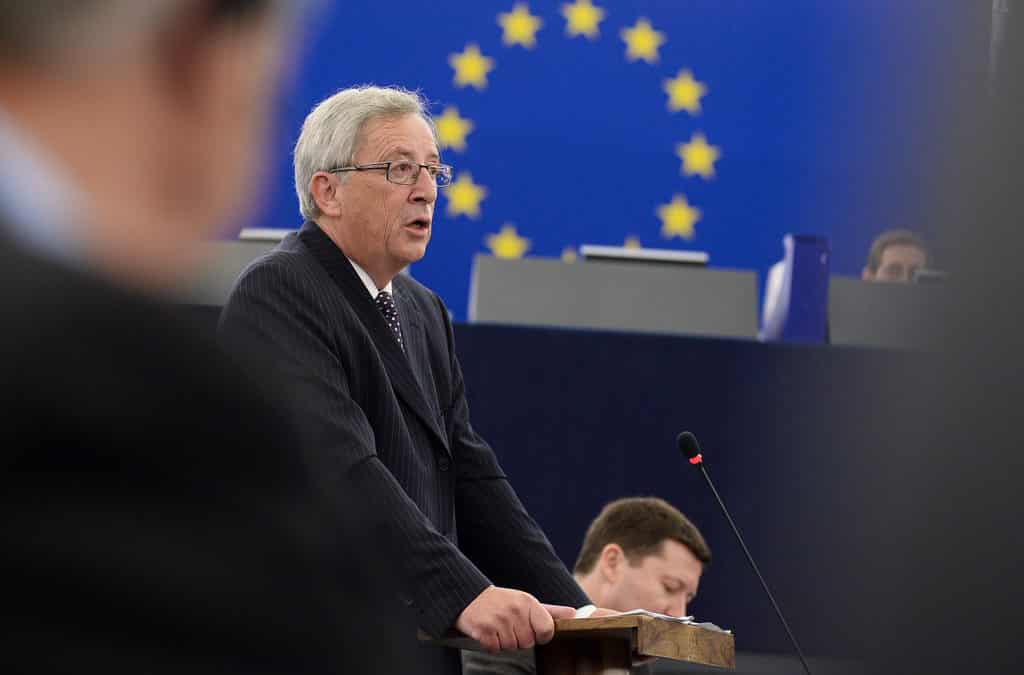 In his State of the Union address 2017, European Commission President Jean-Claude Juncker presented his vision stating that the wind is back in Europe’s sails. By stressing that Europe must be a Union of equality, he sent a strong message about equity as a fundamental basis of a Union of values. His statement reinforces the need for more EU engagement in the field of health.

In line with the five proposed scenarios for the Future of Europe, President Juncker made a bold suggestion for his own sixth scenario. This included institutional reforms without Treaty changes such as a combined European Commission and European Council President;  a Commission Vice-President for economy and finance, using qualified majority voting instead of unanimity in tricky areas including tax and social policy; and transnational voting lists for European Parliament elections. This year’s address offered a detailed policy blueprint for his final two years in office, in which he clearly hopes to shape his legacy.

Will the Commission re-chart the course to reduce health inequalities?

First and foremost, President Juncker acknowledged that the European Union should be based on equity, which is the cornerstone of any EU action addressing inequalities. He referred to the need to strengthen the social dimension of Europe, urging national governments to adopt the Commission’s proposal on the European Pillar of Social Rights before the end of 2017. More specifically on health, he highlighted the added value of EU action on vaccination, where better European cooperation could prevent avoidable deaths from measles:

“In a Union of equals, there can be no second-class citizens. It is unacceptable that in 2017 there are still children dying of diseases that should long have been eradicated in Europe. Children in Romania or Italy must have the same access to measles vaccines as other children right across Europe. No ifs, no buts. This is why we are working with all Member States to support national vaccination efforts. Avoidable deaths must not occur in Europe.” — Jean-Claude Juncker, State of the Union 2017

These concerns were highlighted in the political debate following the speech, with MEP Philipp Lambert, co-chair of the Greens, emphasising that social, environmental and health standards should be upheld in the future EU Trade policy. EPP member Andrey Kovatchev stressed the need to maintain EU protection in the area of public health, echoing a statement signed by more than 70 MEPs from all the major political groups, calling for continued EU health action and enhanced cooperation between EU Member States.

A call to the European Commission to step up coordinated EU action to tackle cross-border health challenges has now gathered support from over 200 organisations as part of the current EU: Do More for Health campaign.  This health call fits into the alternative, civil society 6th scenario, developed by almost 300 non-government organisations.

With 70% of Europeans wanting the EU do more on health in a recent Eurobarometer survey, what better way is there to answer the almost constant call to ‘bring Europe closer to its citizens’ than by making it more relevant to their daily lives? President Juncker’s positive appreciation for Europe’s role in protecting health in his State of the Union address is the start of the development of a more positive vision, assuring the Commission’s co-ordinating role and paving the way for future action on health at European level.

We will never know how many lives have been saved as a result of EU action to protect our health and well-being over the last 60 years.  What we do know is that many more tragedies can be avoided on President Juncker’s watch if urgent action is taken, such as on antibiotic resistant ‘superbugs,’ and the growing epidemic in preventable, chronic diseases, especially those caused by smoking, bad air quality, or unhealthy food and drink. In line with President Juncker’s stand on equality of opportunity, if health inequalities are not properly addressed, it could fundamentally undermine the European project.

Join the campaign calling on the EU to do more for health here.