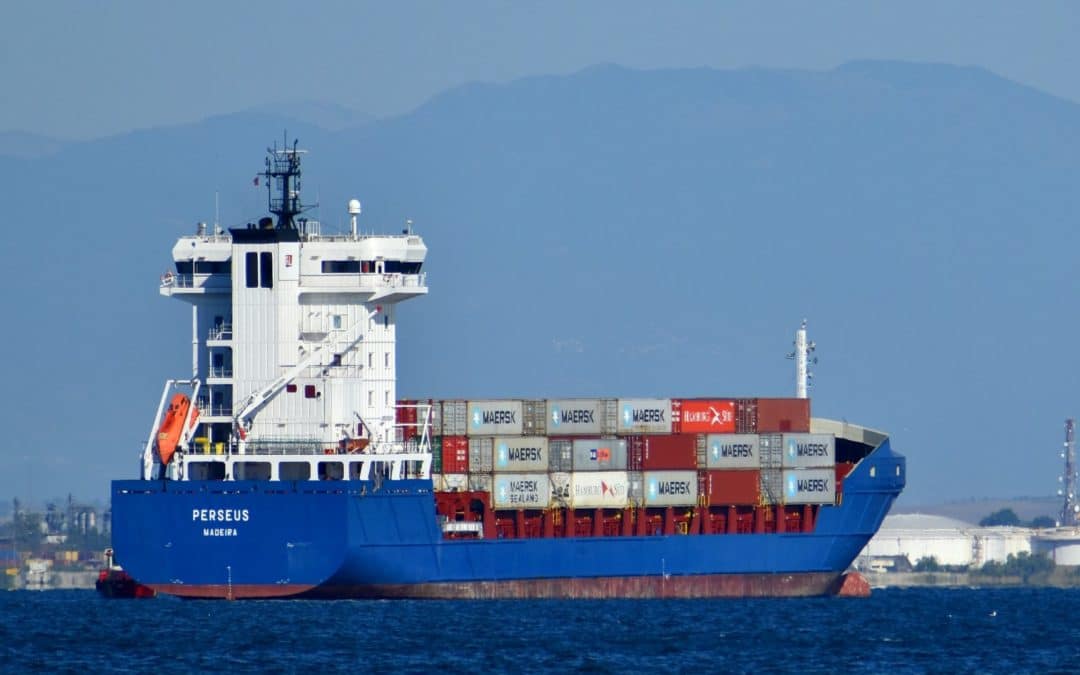 The European Commission has been re-assessing its trade policy in a fast-changing world but in the initial concept little or no attention was paid to public health.  EPHA has looked at the most relevant trade developments to see what needs more attention from a public health perspective in 2021. Here are 5 things to look out for in the EU’s trade policy this year.

Although EU-Mercosur negotiations formally concluded two years ago, environmental concerns, particularly related to deforestation, and economic ones, related to protecting EU agriculture, have held up final ratification of the agreement. Portugal, the current holder of the Council of the EU’s six-month rotating presidency, has included finalising the deal among its presidency priorities, alongside concluding negotiations with Chile and Mexico.   The two sides have agreed to negotiate additional commitments on the environment – a joint declaration spelling out both parties’ commitments to tackle deforestation and promote the rights of indigenous peoples, as well as a deforestation monitoring mechanism and agreement on the EU providing funds to tackle deforestation. The aim is to have these additional provisions finalised in January, and ratified by mid-2021. However, the process is unlikely to be smooth – the newly-elected president of Argentina, Alberto Fernandez, has suggested he wants to renegotiate parts of the deal, which the EU is reluctant to do. Meanwhile, many are calling for the deal to be rejected entirely, particularly as research suggests trade undermines the EU’s climate agenda, even as the Commission attempts to reconcile the two. US concerns about the deal may be push the EU to accelerate its approval as the desire to increase European influence over global trade norms trumps climate ambitions.   Health-wise, EPHA has previously highlighted the potential risks to health from the deal, should it be approved and implemented, which are only exacerbated by the potential environmental health consequences. The deal does include a chapter on Antimicrobial resistance (AMR), committing both parties to regulatory cooperation on the issue – this is a positive health-oriented innovation, but in the context of the rest of the deal seems insufficient.

Thought we’d seen the back of Brexit? Think again. Although the free trade agreement, along with security and governance agreements are in provisional application (awaiting formal ratification by the European Parliament and Council of the EU), bumps in the road remain. Repercussions of Brexit have already emerged, and as traffic increases through cross-channel ports, these are likely to intensify. Among many other issues, the UK may experience medicine shortages as a result of hauliers avoiding busy routes, while some checks on medicines will have to be carried out twice, and rules of origin stipulations are complicating UK-EU trade for products with complicated supply chains. What’s more, several aspects of the agreement still need to be fully ironed out. For instance, although the UK will continue participating in the Horizon Europe programme the extent of that participation is still not settled and will be subject to the UK’s financial contribution.   From the EU side, EU countries may experience problems importing medicines from the UK if they have not been authorised by the EMA, and suffer from delays resulting from border controls. EU citizens without higher qualifications will find it more difficult to live and work in the UK, as they will not meet the UK’s new stricter immigration rules, although doctors, nurses and other health professionals will meet the new requirements. The exact consequences of Brexit for public health will likely only become clear over time.

As two old trade agreements rumble on, another trade giant may be raised from the dead. Now that pro-free-trade Biden has replaced protectionist Trump, the EU expects there to be more stability and cooperation in Transatlantic trade relations (which may not be saying much), with high-ranking EU official, Rupert Schlegelmilch, holding out hope that ongoing trade disputes can be resolved, before the two work together on a positive agenda bilaterally and at WTO-level. He has played down the possibility of a new TTIP, suggesting the focus will be on sectoral deals – in which case, the choice of sectors will be interesting. Ultimately though, his framing suggested that the EC has not learnt the lessons from the previous opposition to TTIP, meaning public health advocates will have to remain on their toes.

As highlighted here, the EU intends to step up its enforcement work, and we can expect evidence of that to begin to emerge in 2021 – hopefully with positive consequences for public health. The additional Mercosur negotiations will be enlightening here, as will the EU’s negotiating positions in any discussions with the US. Public health advocates will have to remain alert to the opportunities and threats in this area.

Reports also suggest that both parties are keen to conclude negotiations on the updated EU-Chile trade agreement this year, with talks planned for January and April. The EU’s Green Deal gives a particular strategic importance to Chile’s lithium deposits, as the element is a vital component of electric vehicle batteries, fuel cells and wind turbines. Chile would however prefer to mine the resources and make the products closer to home, rather than simply exporting the raw materials to EU factories. This deal could thus help improve public health in the EU by helping to tackle air pollution through promoting the shift to electric vehicles, increasing clean air, but it will of course not come without environmental, social and health impacts, particularly where resource extraction takes place.

The ratification of the EU’s long-since provisionally applied deal with Canada, the Comprehensive Economic and Trade Agreement (CETA) could finally happen this year, which would mean investment protection measures would come into force – potentially bad news for public health. Further the EU will continue pushing its idea for a Multilateral Investment Court (MIC) this year, beginning with a stakeholder meeting in February. The EU trade in 2021 is thus exceptionally full, offering both opportunities and risks for public health.   What can the public health community expect from the Commission on EU Trade Policy? Increased meaningful transparency would be the first necessary step to the right direction! Inclusive dialogue can help concerns, including those related to public health, to be heard. This will be crucial for a more public health proof EU Trade policy in 2021 and beyond.