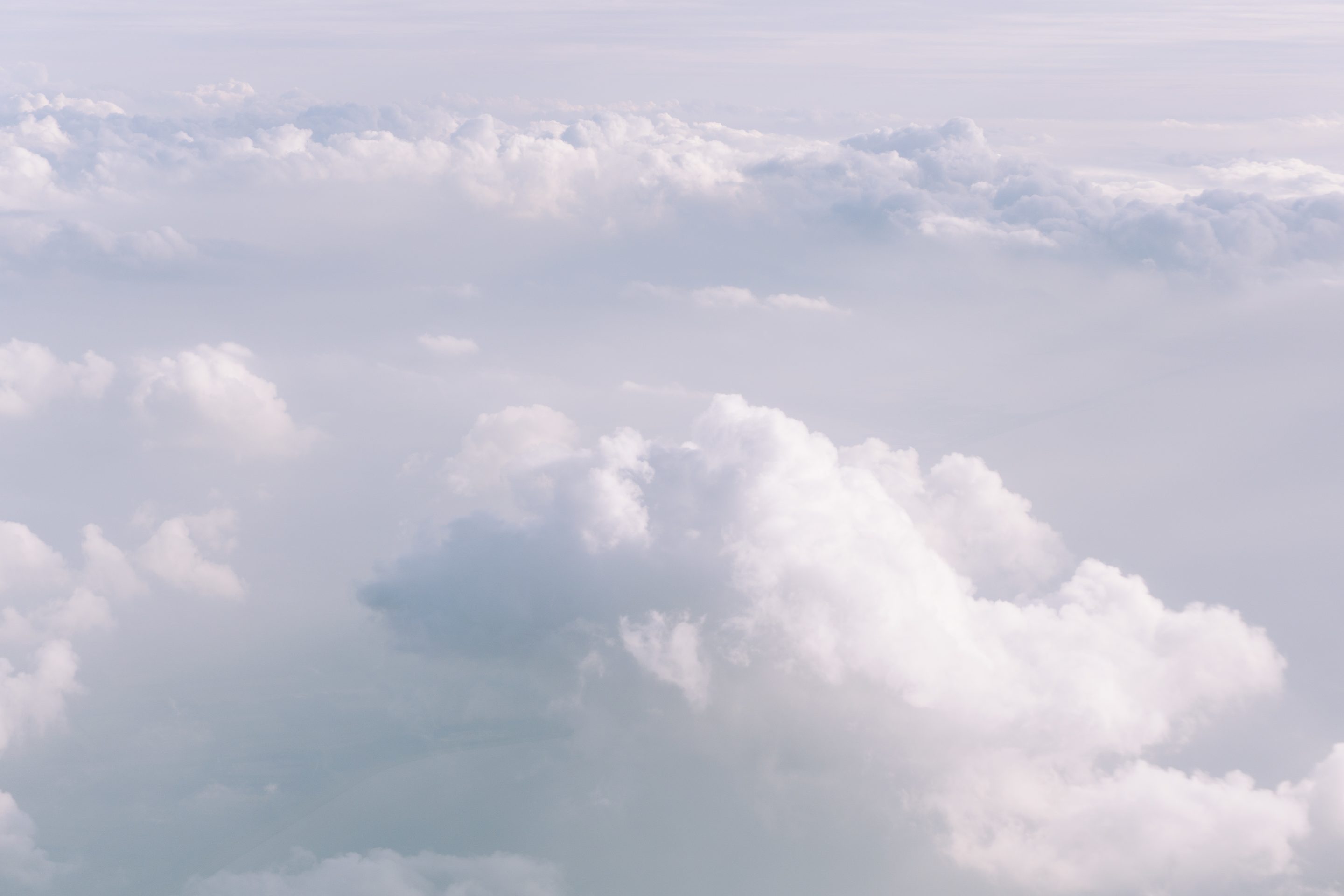 2018 was a crucial year for the campaign to improve European air quality, with the devastating health impact of air pollution dominating to a large extent the public debate. As well as the ongoing fitness check of European air quality legislation, new EU-level standards have been negotiated to limit not only CO2 emissions but also health harmful pollutants; and at global level, the first ever WHO conference on air pollution and health took place.

Significant developments can also be expected in 2019. The top 5 issues to look out for are as follows:

1.European action on the health legacy of Dieselgate?

The dangerous legacy of the ‘Dieselgate’ scandal continues to pollute the air that Europeans breathe. Despite the media coverage the scandal received, too little has been done to tackle the fleet of more than 40 million heavily -polluting diesel cars and vans currently on Europe’s roads.

The current piecemeal approach of vehicle recalls across Europe, and the growing trend of exporting dirty diesels, does nothing to solve this problem and further exacerbates the divide in health inequalities. All Europeans have the right to clean air; we need European solutions, too, to make this right a reality.

In addition, a sharp divide in air quality between East and Western Europe can be observed, due to the increasing rise of exports of second-hand diesel cars to Central and Eastern European countries, as drivers in Western Europe ditch them in response to the rise in city bans, low-emissions zones and health concerns driven by the Dieselgate scandal. As a result, air quality is worsening in Eastern Europe. Western countries are exporting the problem, rather than solving it, and deepening the East-West air quality divide.  The magnitude of the health costs of diesel pollution is still hidden, while little attention has been paid to the health impacts

To tackle some of these questions, for the first time ever, last November the European Diesel Summit brought together high-level representatives of EU institutions, governments, cities, industry, academia and civil society to discuss possible solutions, in a constructive and forward-looking manner. A new study from CE Delft, commissioned by EPHA, aimed to address the information deficit, exploring costs, implications and solutions.

The ministerial level EU Summit convened by EU Industry Commissioner Bienkowska at the end of November was postponed at the very last minute. Will European transport ministers try to find a European solution in 2019?  This would show that decision makers will take action to improve people’s everyday lives and would be the first step to finding a European solution for this real public health emergency.

2.Cleaning our urban air – the power of cities

In a year dominated by the European Parliament elections and the renewal of the European Commission, less European level legislation is expected in 2019.  However, this does not mean that there is no potential for meaningful action in Europe – cities also can take their own actions to clean up Europe’s air.

As the European Commission recently highlighted, 130 cities in Europe, basically most urban areas, do not respect air pollution limits. Significant action can be taken at city level: from introducing congestion  charges, urban planning policies encouraging biking and walking, investing in public transport to banning the most polluting diesel cars, as well as signing up to European Diesel Summit Declaration to show their commitment to tackle urban air pollution, there are many things  they can do. Will we achieve a critical mass of clean cities, with significant public health benefits, in 2019?

There is a convincing body of evidence in Europe about the health harmful effects of air pollution and a set of political and legal frameworks to coordinate European action, most recently  the Fitness check of the Ambient Air Quality Directive which defines allowed air pollution limits.

The ongoing revision process within the Commission will examine if  EU air quality legislation is fit for purpose, has had  significant impact and if  it should  be updated following  the latest scientific developments.  EU level emission limits are less ambitious than the WHO level agreed limits and even the WHO limits are subject to revision given that the growing scientific evidence about the health-harmful impacts of air pollution.

Air pollution kills us, makes us sick and pushes economic development backwards: it is responsible for 7 million deaths worldwide and 400.000 in the EU as well as  $5112 bn globally and $1,245 bn in the WHO European region, with most of the blame lying with industrial, agricultural, energy and transport emissions.  Although there are still scientific uncertainties to be addressed, to discover the full spectrum of health and economic harm caused by air pollution, there is enough evidence to act now to avoid further harm. How will the European Commission react to the evaluation

According to WHO, air pollution and climate change is at the top of the 10 global health challenges for 2019. The first global conference on air pollution and health was accompanied by a global #BreatheLife campaign which  calls for voluntary commitments from countries, international institutions, the private sector and NGOs. This is an important political commitment ahead of  the ongoing scientific review of the WHO emission standards which is expected around 2020.

The damage caused by air pollution is now being compared to the effects of tobacco use. They both are responsible for around 7 million deaths worldwide; there is also no safe level of tobacco consumption or exposure to air pollution: even the smallest contact is harmful. However, while there is a globally binding international treaty on tobacco, the WHO Framework Convention on Tobacco Control (FCTC), no such legal treaty exists on air pollution despite the fact that it is a global risk factor which can be tackled more effectively at global level. Achieving the Sustainable Development Goals could be hardly imaginable without cleaning our air, as reducing air pollution is inextricably linked to many SDG goals such as good health and well-being, affordable and clean energy, sustainable cities and communities and climate action, just to mention a few.

Like tobacco, air pollution is responsible for loss of lives, healthy life years and significant economic losses. Governments must show the same level of ambition towards clean air. Is it time for a new global treaty on air pollution?

5.The future of European health policy is key for achieving health goals in EU air policies

Air pollution is a key example for the need for European level policy on health. The air we breathe knows no borders: pollution in one country can have impact in another. Transport, energy, agriculture policies also contribute to air pollution, and in order to have population level impact, a coordinated, cross cutting policy approach is needed.

Air pollution is a key policy where significant health benefits can be achieved by EU level action and given its cross-border nature, requiring a holistic approach.  Only at European level can it be tackled effectively.

Our “EU Let’s Do More for Health” campaign aims to ensure that there will still be a focus on health issues, including action on air pollution, in the next Commission but what will be the trade-offs during the crucial policy negotiations?  We will have to wait until November to find out.

Briefing | The Invisible Killer: the health burden from air pollution in Europe