Towards higher CO2 limits to protect the climate and our health 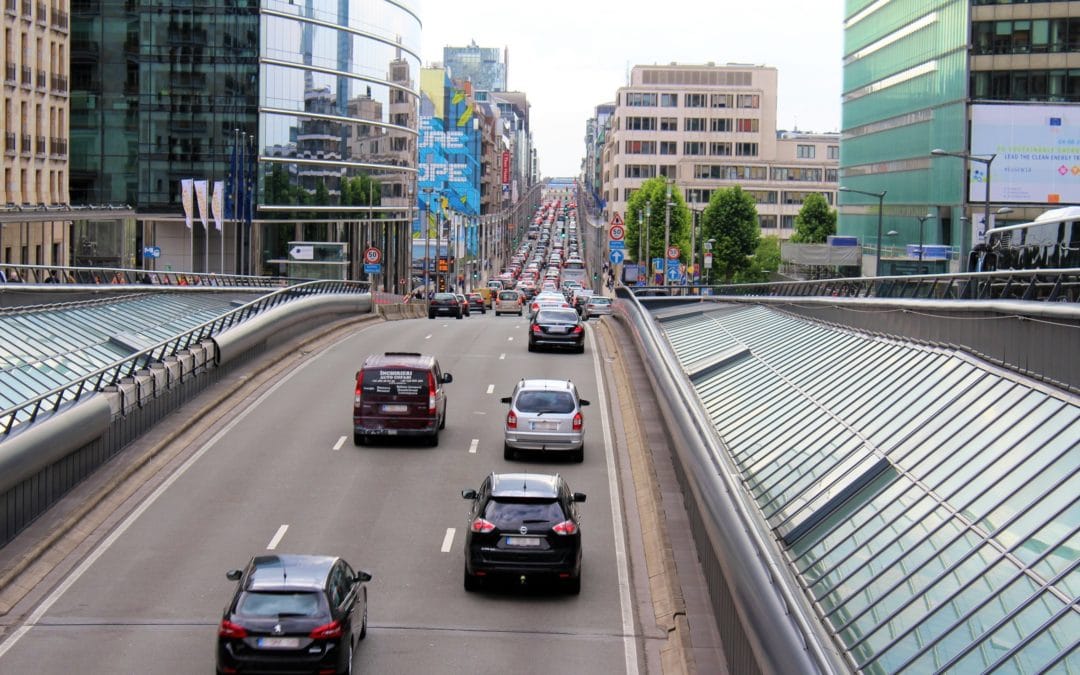 The inter-institutional negotiations between the European Parliament, the Council of the European Union and the European Commission (known in EU jargon as the trialogue) aimed at finalising EU legislation to set mandatory CO2 emission reduction targets for new cars, have now begun. This legislation is perceived as key to protecting us from adverse climate change effects as well as cleaning up the air we breathe, thus improving public health at the same time. However, the political debate at the Environment Council meeting of the EU28 environment ministers revealed that there is a clear division between countries which support ambitious targets and those that would prefer to take  a more conservative approach.

It should be acknowledged that tackling carbon emissions will bring both economic and health-related advantages by increasing healthy life years thus leading to boosted productivity and reduced sick days. Further, tackling carbon emissions would reduce the costs of national budgets and healthcare systems linked to the treatment of air pollutant-related diseases. These costs today are mainly borne by national governments and compulsory health insurances.

A large proportion of Europe’s population lives in cities and is exposed to dangerously high levels of air pollution. However, not every European citizen is exposed to the same level of air pollution –as exposure is higher in urban than in rural areas, those living closest to busy roads suffer disproportionally due to increased concentrations of pollutants. A greater proportion of disadvantaged citizens live around those areas, due largely to more affordable housing, and are consequently, and more alarmingly, exposed to the fumes. Given that significant part of polluting vehicles are being exported to Central and Eastern Europe, this health inequality is only being exacerbated. Addressing road transport and curbing emissions will therefore contribute to significantly reducing health inequalities.

It is true that there many  initiatives aiming at reducing air pollution already exist, such as the National Emission Ceilings Directive (NEC), car-free zones, diesel bans, urban planning, etc. However, ambitious CO2 emission targets are a vital addition to these tools s as they can only work if there is policy coherence across the EU.

During the Ministers’ deliberations, some expressed their concern that low-carbon mobility would be not affordable to the majority of the population thus impeding their mobility. However, by improving public transport infrastructure, cycling paths and promoting new and active mobility options this could be easily overcome, as well as bringing additional health benefits due to increased physical activity.

Further, the level of CO2 emissions may as well be an indicator of other air pollutants adversely affecting human health. Boosting innovation and low carbon mobility will also help to reduce levels of other harmful air pollutants

Environment Ministers from Italy, Lithuania, Luxembourg, Greece and the United Kingdom highlighted the health dimension of CO2 standards, which EPHA welcomes. These efforts in the transport sector will complement and strengthen local and national policy initiatives, and encourage increased physical activity of citizens who may opt for walking, biking and public transport options, bringing additional public health benefits.

EPHA calls for high ambitions when reducing CO2 emission limits to secure the way towards a carbon-free, healthy future

The final outcome of the negotiations on this piece of EU legislation is expected to be confirmed by early 2019. Our health is significantly impacted by environmental determinants  beyond the control of the healthcare sector EPHA therefore urges EU national governments to take into account the hidden health costs of air pollution when they calculate the costs of low level action and strive  for the highest possible ambition as regards CO2 targets to fulfill their obligation to protect public health. The “health in all policies approach applies equally to transport policy. There are no borders to the air we breathe and by adopting an ambitious CO2 regulation, EU national governments demonstrate the importance of collective action to protect individuals’ health, as well as the added value EU brings to health by enabling such collective action to take place, underlining the importance of a health in all policies approach, prescribed by the Treaties as a legal obligation. It is only with this holistic, coherent approach that, we can protect the right of Europeans to clean air.