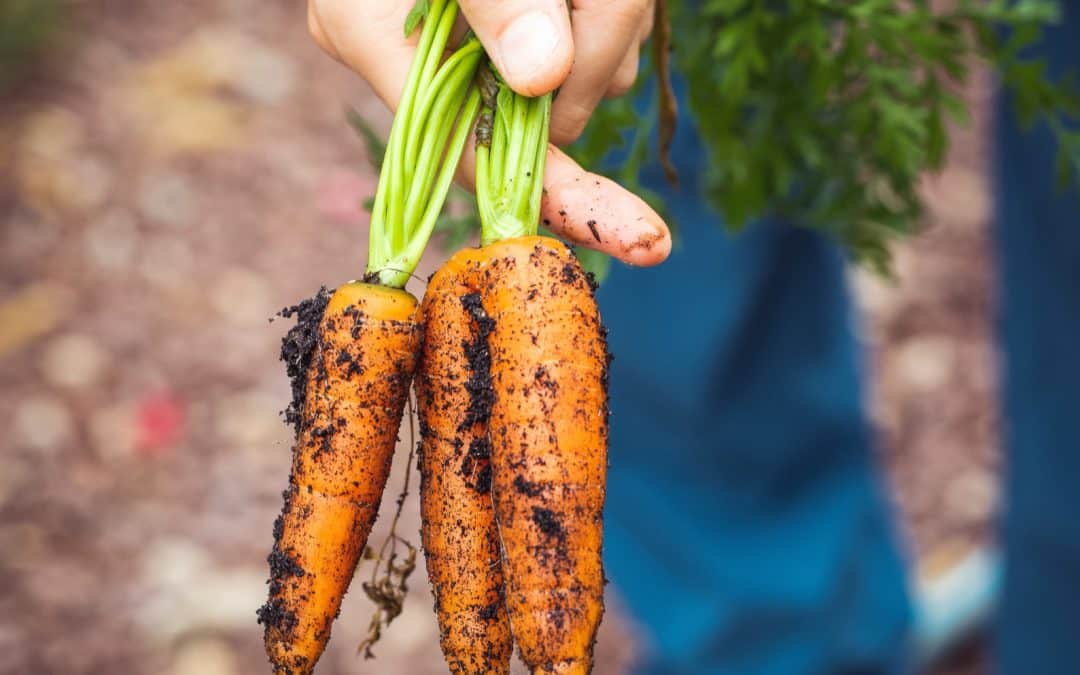 Enriched with a new objective to promote better health, how has the EU’s freshly reformed common agricultural policy (CAP) fared so far in translating this aim into action? Following a rapid assessment of five national CAP strategic plans, we found little indication of a comprehensive shift towards a health-oriented approach to disbursing agricultural subsidies. While health appears to be part of narratives and problem statements, especially on the topic of antibiotics use, it was not clear whether the actions proposed were both transformative enough in their vision and offered sufficient support to producers to make a real difference at scale.

One of the new CAP’s important innovations was the introduction of a ‘specific objective’ on health. This objective refers to the need to combat antimicrobial resistance (AMR), enhance the provision of nutritious food, promote sustainable production, and improve animal welfare. All national governments are meant to contribute to this objective while implementing the new CAP.

“improve the response of EU agriculture to societal demands on food and health, including high-quality, safe and nutritious food produced in a sustainable way, to reduce food waste, as well as to improve animal welfare and combat antimicrobial resistance.”

We reviewed a sample of five initial national CAP strategic plans (France, Germany, Greece, Ireland, Poland) to find out whether the design of the new agricultural policy has precipitated a paradigm shift towards a health-oriented vision of agriculture. Three guiding questions were used to gauge whether a change in approach could be identified

Antibiotics use reduction: coupled to a transition in animal farming?

AMR, or drug resistance, is a major risk to health, threatening the effective prevention and treatment of an ever-increasing range of infections across Europe. AMR is, in part, attributable to the overuse of antibiotics in animal agriculture. Achieving deep reductions in farm antibiotics use will probably require widespread changes in animal husbandry practices towards higher animal welfare. The EU Veterinary Medicines Regulation, which started to apply in January this year, also links antibiotics use with animal production practices, prohibiting antibiotics use to “compensate for poor hygiene, inadequate animal husbandry or lack of care or to compensate for poor farm management”.

The new CAP would seem to offer a prime opportunity to support animal farmers in transitioning production models to align with these conditions.

All the CAP strategic plans analysed attribute great importance to the question of antibiotics use reduction. Animal welfare generally also figures high among priorities. The One Health principle – which recognises the interdependence of the health of humans, animals, and the environment – is generally accepted, and some plans make an explicit link between improved welfare and the reduced need for antibiotics. Often, reference is also made to other pieces of legislation and action plans that contribute to this aim outside the CAP.

All plans reviewed contain financial support instruments and measures to promote training and information exchange. Financial measures include support for improved animal housing or compensation for the adoption of better production methods, including hygiene, grazing, and precision technology. Support for organic farming was also seen to contribute to improved husbandry practices and lower use.

However, none of the plans reflected on whether the measures proposed would be sufficient to result in tangible, system-wide changes in husbandry practices and antibiotics use. Also, none of the plans referred to the co-benefits for health, climate, and environment of a wider transition in animal agriculture with rebalanced livestock numbers. As a result, and despite significant attention to this topic, the proposed measures could best be seen as piecemeal efforts to enhance production performance rather than precipitate a wider sustainable transformation, which is so urgently needed today.

Towards a nutrition-sensitive agriculture?

The CAP’s new specific objective on health seeks to improve the provision of “nutritious food produced in a sustainable way”. The degree to which agriculture can contribute to healthy consumption has been a topic of debate for many years. The concept of ‘nutrition-sensitive agriculture’ offers a food-based vision of agriculture that puts nutritionally rich foods and dietary diversity at the heart of food system policies. More specifically, it seeks to ensure the “production of a variety of affordable, nutritious, culturally appropriate and safe foods in adequate quantity and quality to meet the dietary requirements of populations in a sustainable manner”.

Adopting a nutrition-sensitive approach to agricultural policy implies refocusing incentives towards the attainment of population-level nutritional goals, which is probably the surest way to achieve sustainable food security and an effective use of land.

Nutrition received a rather underwhelming response in the reviewed strategic plans. While the issue of unhealthy diets was widely recognised, the role of the CAP in contributing to the solution was not well-conceived. Beyond some very specific, and already existing, interventions like the School scheme and informational campaigns, no systemic solutions were presented. Some plans referred to nutritional labelling to promote healthier consumption, but this intervention falls outside the scope of the CAP.

The French plan, at least on paper, stood out as an exception. It explicitly linked the lower than recommended levels of consumption of fruit, vegetables, and legumes to specific measures in the CAP, such as a newly created scheme for coupled aid support for small-scale farmers. In fact, a modelling study commissioned by EPHA in 2021 showed that such product-based subsidies can make an important contribution to increasing the supply of foods recommended in national dietary guidelines. Therefore, should sufficient support be made available in an attractive way for farmers, this could be seen as a step forward and an example to be followed.

An awakening about the societal costs of alcohol?

Europe is the heaviest drinking region in the world, with major negative consequences for people’s health and well-being and the economy. Evidence increasingly confirms there is no safe level of alcohol intake. Agriculture provides the raw materials for alcohol production and the CAP heavily subsidises, in particular, the wine sector, including through promotional support.

With a new health objective at the heart of EU’s agricultural policy, a rethinking of the policy’s relation towards alcohol might have been expected. Unfortunately, none of the plans made any meaningful reference to this. The only measure mentioned across several plans was to accompany promotional activities with messages about ‘responsible wine consumption’. Such messaging is, in fact, highly ambiguous and not an evidence-based way to reduce alcohol harm.

Taken together, this rapid assessment leads to the conclusion that the CAP is still far away from embedding a health-oriented approach to disbursing agricultural subsidies, despite the vast potential benefits of doing so. Arguably, one structural barrier for making this happen is the CAP’s current delivery model, which distributes the vast majority of funds on the basis of hectares, not on the basis of delivering on the policy’s objectives on the ground. For a true paradigm shift to happen, this fundamental shortcoming will have to be addressed.

With special thanks to Evelyne Vande Lanoitte for the background research.

[1] The initial plans have not been checked in relation to final plans, which were not all available at the time of writing – August 2022. The assumption is that not much will change in relation to the health objective.