The ambition for zero pollution: what footprint will Europe leave on our environment? 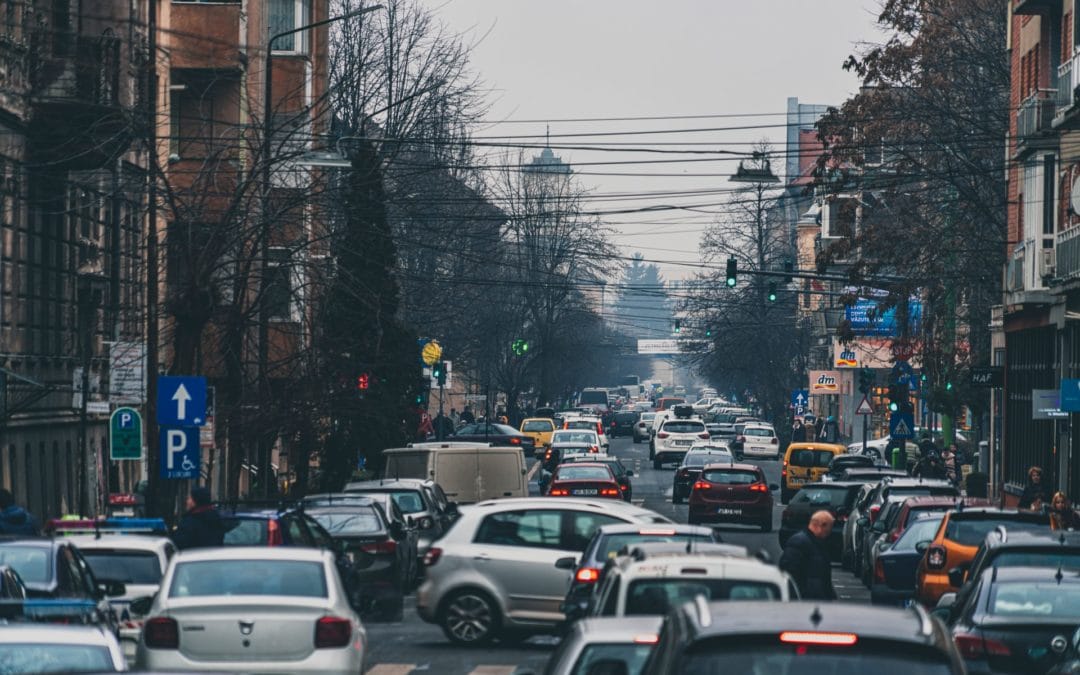 The European environment – State and Outlook 2020 from the European Environment Agency warns that “Europe’s environment is at a tipping point.” The systemic changes in ecological conditions will have far-reaching effects on human health and well-being, including through infectious diseases, respiratory and cardio-vascular diseases, and mental ill-health. Links have already been made between the current pandemic and the ecological breakdown of the planet.

Air pollution is like a smog curtain, dividing Europe and widening health inequalities. The burden is heavier in the South-East region of Europe, including Central and Eastern Europe. People are ready and willing to change and challenge this: recent polls show an overwhelming majority of people in Poland and Bulgaria want stricter regulation on air pollution . There is new evidence emerging providing more accurate picture in those countries.

In the context of the European Green Deal, the European Commission wants to adopt an “EU Action Plan Towards a Zero Pollution Ambition for air, water and soil.”

The response to this pollution emergency could also be the greatest opportunity to unleash Europe’s hidden potential to improve population health and wellbeing, while ensuring climate and environmental sustainability at the same time, leaving no one behind.

The opportunities for climate and health of phasing out coal or using the reform of the Common Agricultural Policy (CAP) and the new Farm to Fork Strategy to tackle pollution from the agricultural sector, while contributing to a resilient food system able to achieve sustainable food and nutrition security, are immense. Yet, the gap between rhetoric and reality is not being bridged by the European institutions, the latest CAP proposal being an example of this discrepancy.

Coherence is needed with the European Climate Law as well as with Europe’s Beating Cancer Plan, stressing that GHG emitting activities also emit carcinogenic substances. Likewise, mainstreaming zero pollution into cohesion policy will enable countries to contribute to reach the targets of the 2030 UN Agenda for Sustainable Development Goals (SDGs).

Once again, inconsistent messages come from our lawmakers: vote for ambitious targets but not for the tools by which they could be implemented. The European Parliament voted to approve higher targets for the Climate Law, MEPs want to increase 2030 emissions reduction targets to 60% instead of 55%. Yet, MEPs approved a CAP proposal that will not decrease enough GHG emissions in the agricultural sector.

Ambitious zero-emission targets go hand in hand with lowering health-harmful substances emissions. Air pollution increases the risk of heart disease, stroke, cancers, dementia, and diabetes, it can trigger new asthma cases in children, and it damages nearly every organ in the human body.

In its response to the consultation EPHA calls for the European Commission to:

As Anne Stauffer, Deputy Director, Health and Environment Alliance (HEAL), concluded at the end of the online event launching our new study on the health-related costs of transport pollution, a strong zero pollution plan, with conditionality funds for clean air and measures in favour of climate emergency is needed from the European Commission. It is up to all of us to ensure our politicians take action to improve our health, our environment and our planet.

This report provides a comprehensive overview on air quality in Poland, with information on main emission sources, social attitudes, legislation and health impacts. It has been prepared by a wide range of experts and includes information which has not been published
elsewhere. Legislation on transport is largely missing as there are no regulations on low emission zones or dust particulate filter (DPF) tampering. Excise tax does not discourage the import of old, polluting cars. Industrial emissions are a significant problem in some cities and towns due to the lack of sufficient regulations regarding particular types of substances.

The latest Air Quality in Europe 2019 report estimated that PM2.5 pollution was estimated to have caused 13,100 premature deaths in 2016 in Bulgaria. In general, accessibility to air quality data is limited. Only since 2018 has air quality data become more publicly available, but in many cases, the data is not presented in a user-friendly format.

The burning of solid fuels for residential heating is the main contributor to emissions of PM10, PM2.5 and PAH in Bulgaria. On the other hand, transport is the main contributor to NO2 emissions and the coal-fired power plants to SO2 emissions. The insufficient quality of municipal emission inventories is a crucial weakness of air quality management in Bulgaria. The most problematic areas in both the national and the local emission inventories are the residential heating emissions and to a lesser extent – transport emissions. With regards to residential heating emissions, there is a lack of reliable and up-to-date data on the amount and types of solid fuels used, as well as on the number of users of solid fuels for heating and types of equipment used. As far as transport emissions are concerned, there is lack of detailed traffic counts, modal splits and transport studies on municipal level.

No one should be left behind in the move “Towards a Zero Pollution Ambition for air, water and soil”