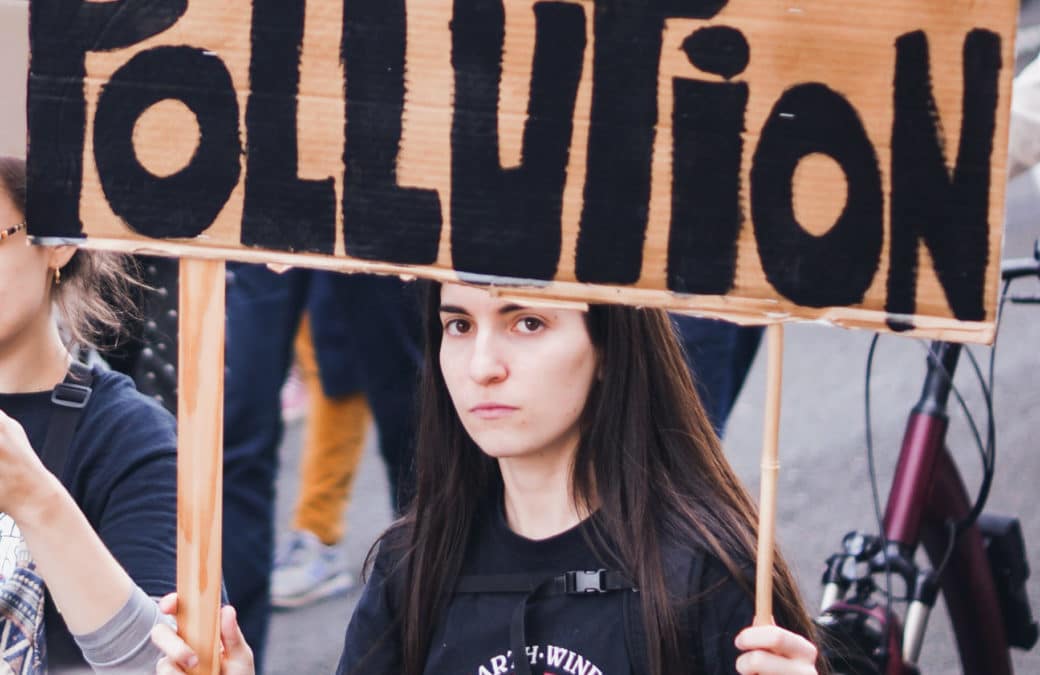 Air pollution and the climate crisis are among top threats to global health in 2020, Dr Tedros Adhanom, World Health Organization Director-General has warned. His concern has been echoed by the European Environmental Agency which has also identified air pollution as a top environmental health challenge in the EU. Exposure to fine particulate matter is responsible for around 400 000 premature deaths in Europe every year. There is sufficient evidence to show that we must act now to avoid further harm.

EPHA recognised the significance of clean air in population health when it launched its campaign in 2018 to address this public health emergency and continued to call for clean air and sustainable and safe active mobility in 2019.  Now, we anticipate significant developments in 3 key policy areas, which are outlined below where significant improvement could be achieved by coordinated action in 2020.

Air pollution does not recognise borders; therefore it requires urgent policy action at the highest political level. Will the EU’s Green Deal step up to the challenge? The rhetoric is certainly there, with the European Commission wishing to “protect the health and well-being of citizens from environment-related risks and impacts,” and  making  public its financial plan for moving to a climate neutral continent by 2050, mobilising at least €1 trillion of sustainable investment over the next ten years.

The issue is high on the European Parliament’s political agenda too. It recently adopted with a resounding  majority a resolution, demanding “an ambitious Climate Law with a legally binding domestic and economy-wide target for reaching net-zero greenhouse gas emissions by 2050 at the latest” and calling  “on the Commission to raise the level of protection of the quality of our air, in line with latest scientific findings and the World Health Organisation guidelines.”

The Commission will also adopt a strategy for sustainable and smart mobility in 2020 that aims to reduce emission sources in all areas. There are plans to intensify the production and deployment of zero- and low-emission vehicles on European roads. Transport should become significantly less polluting, with the Commission proposing more stringent air pollutant emissions standards for combustion-engine vehicles by June 2021.

To tackle air pollution, the Commission also plans to adopt a zero-pollution action plan for air “for a toxic-free environment” in 2021. Finally, as recently called for by EPHA and the Health and Environment Alliance (HEAL),the Commission will propose to revise air quality standards to align them more closely with the World Health Organization recommendations.

Cities are on the frontline of actions to clean up Europe’s air and to accelerate to societal change to achieve safe and sustainably mobility, and urgent action is needed at the grassroots. A recent report, highlighting the need for action in cities, published by Transport & Environment reveals that the strictest EU diesel car pollution controls are still failing to stop large amounts of health harmful particle pollution.

At the very heart of Europe, in Brussels, the most polluting cars have been banned from the city centre from 1 January.  Elsewhere, cities like Athens, Paris or Madrid have pledged to  ban diesel vehicles by 2025. Stockholm has demonstrated since 2006, the improvements in air quality and traffic flow from the introduction of a congestion charge. Improved urban planning policies have changed for the better cities like Ljubljana, its pedestrian city centre boosting biking and walking. Investing in an efficient public transport system like in Vienna or Zürich is crucial to reduce motor vehicle congestions that worsen air quality.

While progressive policies have been implemented in Western Europe, we still witness that from Stettin in the Baltic to Trieste in the Adriatic, a smog curtain has descended across the continent. In 2020, we should avoid to see widening East-West divide on the quality of air

Therefore, collaborating with its national partners and allies in Western and Eastern Europe, EPHA will focus on continuing to highlight the health cost of air pollution in cities and the potential solutions to improve air quality in 2020 and by doing so, to pay attention to health inequities attached to air quality and mobility issues in cities.

Doctors, nurses and health professionals are often on the frontline of addressing the damaging effects of the internal combustion engine on human health and in hastening the climate emergency. EPHA is calling on medical professionals throughout Europe to raise their voice for action on air pollution to ensure a healthy and safe environment for all.

Firstly, no child’s health should be adversely affected by air pollution. Secondly, highly polluting combustion engine vehicles must be phased out from European towns and cities, with diesel going fastest. Thirdly, European policies need to support the choice to walk, cycle or take public transport as sustainable, healthy and safe mobility alternatives to driving

The climate emergency is undermining the foundations of good health; threatening the food we eat, the air we breathe, and the hospitals and clinics on which we depend. Without accelerated intervention, this new era will come to define the health of people at every stage of their lives, which is why we are asking medical professionals to join this new call to action.  Look out for more information about EPHA’s new campaign, coming soon.